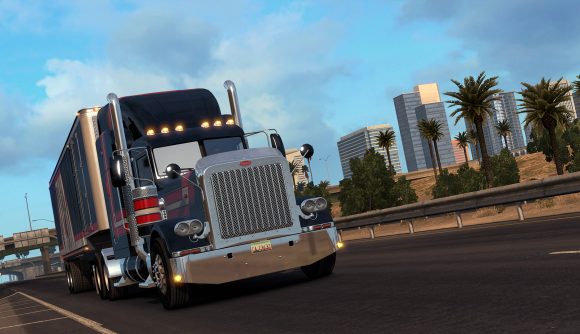 Players of both Euro Truck Simulator 2 and American Truck Simulator have had access to multiplayer through community mods for ages, but official multiplayer support has still been a long-requested feature. Developer SCS Software is now working on that very thing, and you can already play with the multiplayer features in an experimental beta for ATS.

The new Convoy mode, as the official multiplayer option is called, has both benefits and limitations compared to TruckersMP, the community option. Convoy is a much smaller take on multiplayer, with private sessions built for eight players. The big benefit it has over TruckersMP right now is synchronised AI traffic, time, and weather, so you won’t be driving empty roads when you’re in a session with friends.

Instructions for joining the American Truck Simulator Convoy beta are available on the official forums, but the devs offer the caveat that this is very much an experimental beta. You’re likely to run into a number of bugs, there’s currently no mod support, and some things – like minor weather patterns – aren’t yet fully synched. The devs also recommend backing up your saves before trying the beta, just in case.

Again, multiplayer support for ETS2 is coming, too, but the beta is currently only for ATS. 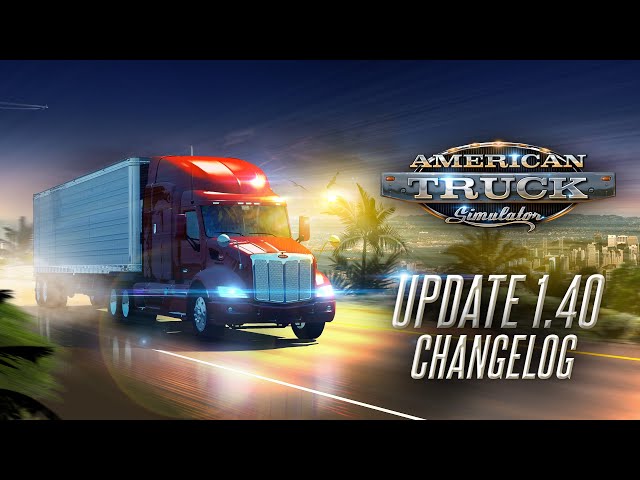