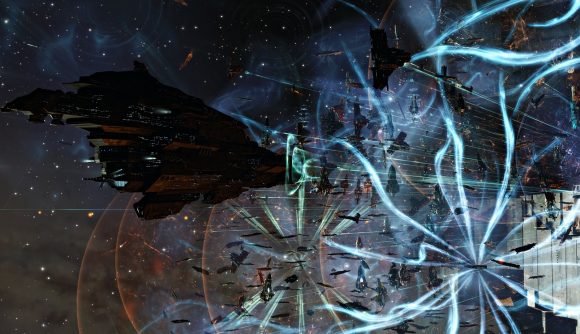 EVE Online is no stranger to epic PvP confrontations, but one of the space game’s most recent space battles has proven to be one of its biggest yet. So much so that it broke two Guinness world records.

Dubbed by the game’s community as “Fury at FWST-8”, the conflict lasted for more than 14 hours and involved more than 8,825 players. At one point, 6,557 of them were duking it out at the same time. The number of players involved has netted EVE Online two Guinness world records for the largest multiplayer videogame PvP battle and the most concurrent participants in one, too. Funnily enough, those records were initially held by EVE Online anyway, set during 2014’s “Bloodbath of B-R5RB” and in 2018’s “Siege of 9-4RP2”, respectively.

The interstellar skirmish comes as part of a larger player-driven conflict that’s been rumbling on since July of this year. It’s called “World War Bee 2”, and upwards of 130,000 players have been battling it out in a bid for more in-game territory. The recent war is the third universal conflict of its kind since EVE Online came out in 2003.

Fury at FWST-8 is just one battle in the war that’s currently ongoing. It came about as the PAPI coalition attempted to establish a beachhead Keepstar citadel in a region known as Delve. The Imperium didn’t like that, so it fought to destroy the Keepstar and push PAPI back.

Developer CCP Games say that as a result of the conflict 6,746 ships and the Keepstar structure were destroyed. Furthermore, assets worth a total of “1.443 trillion ISK (in-game currency) were lost in this battle, equating to $18,712, of which 705 billion ISK worth was destroyed completely, equating to $9,148”. Oaft.

You can catch a short news bulletin in typical EVE Online style down below for a summary: 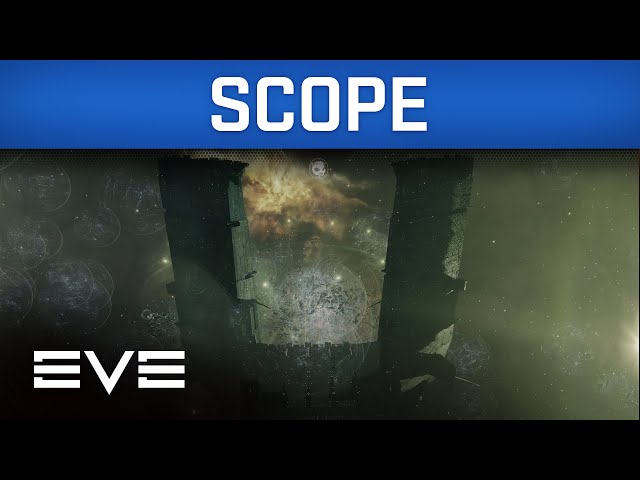 If you’re looking to get into the game yourself, our Eve Online beginner’s guide will set you on the right path. If you’d like the full scoop on EVE Online’s World War Bee 2, do check out our big feature on it.