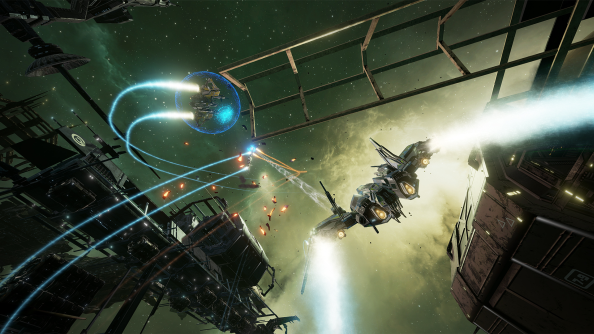 Virtual reality is about hopping into the body of anyone you like: soldier, climber, eagle, pirate. But some Rift users have been less about sailing the high seas than hacking Oculus software to work with other headsets – and measures designed to stop the practice have only made things worse.

All goggled up and nowhere to go? These are the best VR games.

Last week, Palmer Luckey and co. released an Oculus patch which added an security extra step for launching games, asking players to have a Rift headset already connected. It sounds like an effective counter to Revive: the popular mod (or “hack”, in Oculus’ terminology) which users have exploited to play Rift-exclusive games with other hardware.

As Oculus closed that crack, however, Revive modder Libre VR opened up a fissure. The new version of Revive bypasses the Rift ownership check completely, leaving the software unable to check for not only a headset but also a legitimately-purchased copy of a game. Libre says he doesn’t want users to pirate the games they play, but the fact is that it’s now possible – at least until the next update from Oculus.

The hardware check has caused upset in the Oculus community – unsurprisingly, since just this year Luckey was still telling Redditors they could run Oculus-bought games on whatever they wanted.

“As I have said a million times (and counter to the current circlejerk), our goal is not to profit by locking people to only our hardware,” the fresh-faced inventor said in January.