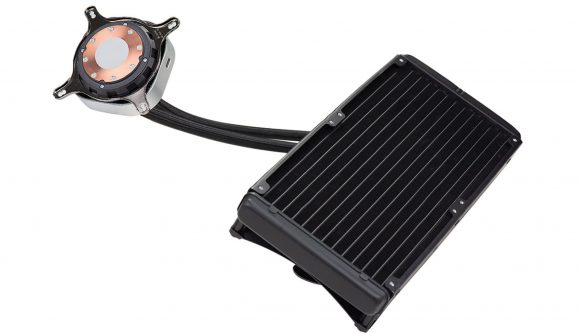 If you own one of the best gaming CPUs you probably already know how important good cooling is for performance. For one, if things get too hot your CPU can throttle its performance – thankfully most air coolers work well enough that this shouldn’t be a worry. But where you might worry is when you start overclocking – for this, you might want to go with one of the best AIO coolers.

We've known for a long time that liquid cooling achieves better thermal performance from a CPU than an air cooler, but for many people the risk might seem to outweigh this benefit. After all, doesn't water-cooling a computer involve putting together lots of haphazard pipes and jerry-rigging a pump to push all this through the system and over your delicate components?

Well, no – that’s where AIO coolers come in. There’s no jerry-rigging involved with an AIO cooler. Simply attach the cooler to your CPU and motherboard, the radiator to the case, and the fans to the radiator, and you’re good to go. (Okay, that might be a slight simplification, but you get the idea: it’s no more difficult than installing an air cooler, really). 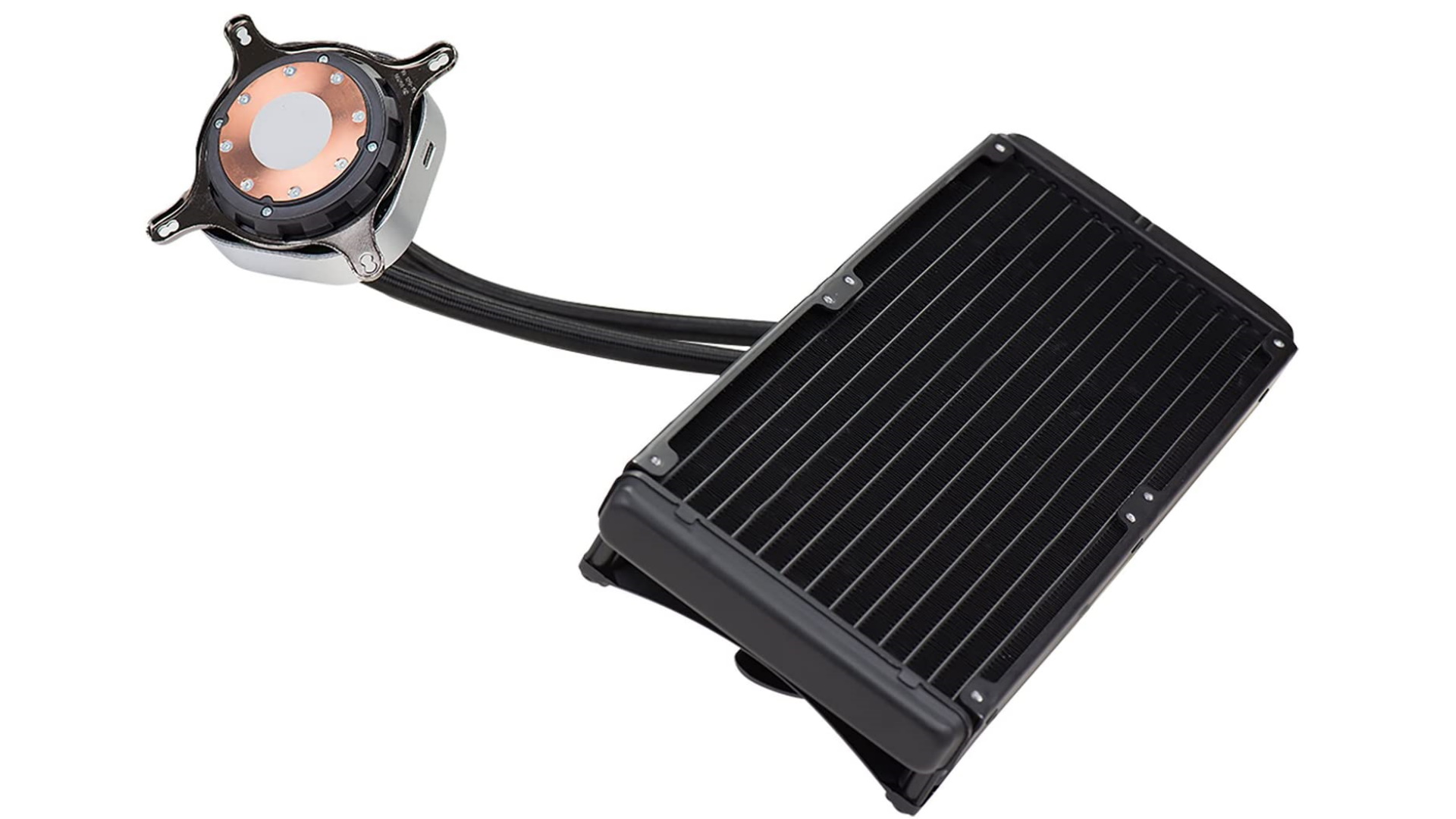 This one from EVGA specifically has all the bells and whistles you might want. Its 280mm dual-fan radiator should dissipate heat efficiently, and, of course, it has all-important RGB lighting (which can be synced to other EVGA RGB components). EVGA’s Flow Control software also allows you to monitor and manage the AIO. If you’re looking for an AIO cooler, for this price and with EVGA’s stamp of quality you can do a lot worse than the EVGA CLC 280mm RGB.