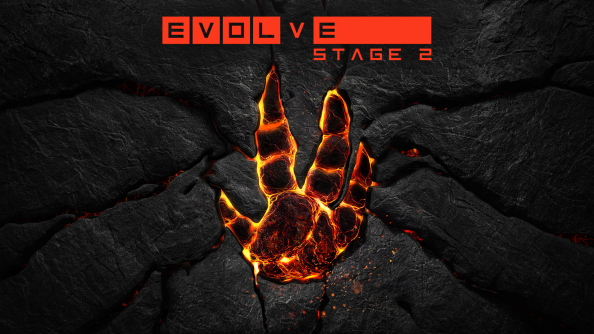 Evolve came from the core team behind Left 4 Dead and drew on a similar kind of inspired asymmetry that placed it apart from other multiplayer shooters. But it hasn’t enjoyed the same sort of eternal life on Steam. Turtle Rock blame a “DLC shitstorm [that] washed away people’s enthusiasm”, and are giving its launch another try, today, only this time free-to-play.

A new trailer speaks of second chances and necessary change; the disappointment Turtle Rock felt after Evolve’s first release in February 2015 is palpable.

At this stage Evolve is wholly free. There’s a new currency, silver keys, but it can’t be bought with real money right now – it’s sensible to assume that’ll come later, once Turtle Rock are done testing.

The developers refer to the shift as Evolve Stage 2, and plan to start updating the game at a faster cadence befitting free-to-play. Already it’s been fundamentally rebalanced and rejigged for better PC performance.

If you own Evolve, congrats, you’re a Founder now – which lands you a ton of silver keys, weapon skins, perks, badges and, most compellingly, “all past and future Adaptations for previously owned Hunters and Monsters”.

Do you think Turtle Rock have adapted to their environment too late? Or too far? Or perhaps just enough and just in time?