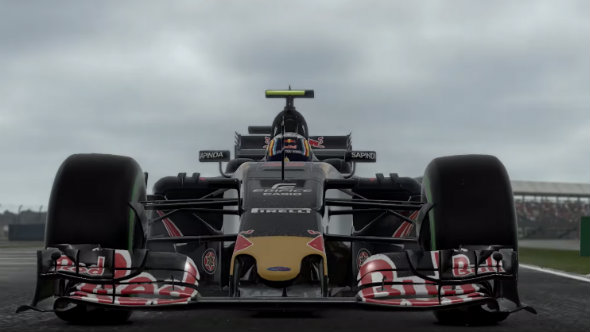 A funny thing happened when I sat down to play F1 2016 on launch day. I spent an age creating a driver for career mode, agonising over the colours of his helmet and tweaking every option in every menu… then I went to Time Trial mode instead. It might have been the revamped career mode and the new details lavished upon it that made me excited about this game, but I needn't look any further than its hot lap mode for evidence of its greatness.

I’m being hyperbolic with my word choices because I crave the attention, but I really mean it: Time Trial mode demonstrates everything about Codemasters’ approach to this game, and why it works so well.

Let’s start by stating the obvious: the handling was never the problem. In F1 2010 it lacked the same feedback offered by rFactor et al’s formula vehicles when using a force feedback wheel, and gamepad support wasn’t brilliant – but there was enough detail and challenge in the handling model for the game to really impress once the AI got involved. 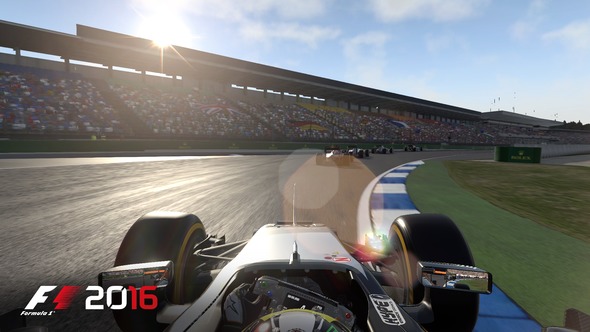 Since then it’s been a pretty steady upwards trajectory. For all the problems Codemasters’ F1 series has had, from bugs to performance issues to missing features, handling always been good enough to see it through. Last year, it reached ‘great.’ In a startlingly bare-bones release that this year’s game goes a great way to explaining, the racing was better than ever.

So it’s not that the cars go round the track in some transformative way now that feels 110% more like a Formula One car. It’s the thoughtful inclusions that garnish Time Trial mode, things the community have been putting on their wish lists since Juan Manuel Fangio signed up to the Red Bull young driver programme.

The very first lap you take on a given track will be against a ghost car from the AI leaderboard – someone slow and easily beaten. Then, feeling pretty great about yourself as you hit the start/finish line, a message pops up from the UI that you’ve unlocked a new rival. There’s a new ghost car to race now, along with your personal best, and he’s better than the last guy. 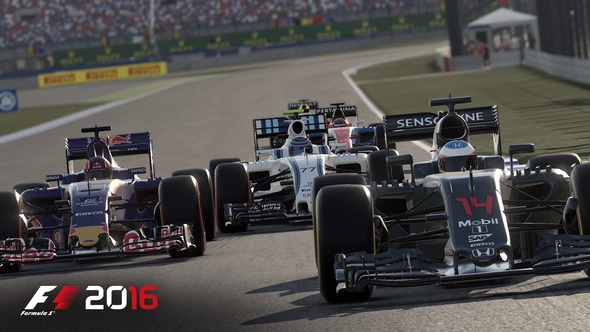 You beat them, too. Now a new rival is unlocked, someone who loves underscores and creative swearwords as much as they do Mercedes. You spend three laps sucking the ghostly vapours of his exhaust fumes, learning from his lines and edging ahead here and there but not quite putting it all together.

Then you think back to another message from the UI that you didn’t register at the time because you were so close to beating your rival: you can apply his setup to your car. So you do.

It takes you a lap to learn where you can brake now; which turns you can take without lifting off. Then, a couple of laps later, you string together a perfect run of braking zones, modulated throttling and momentum, and you beat him.

Then a new rival appears. 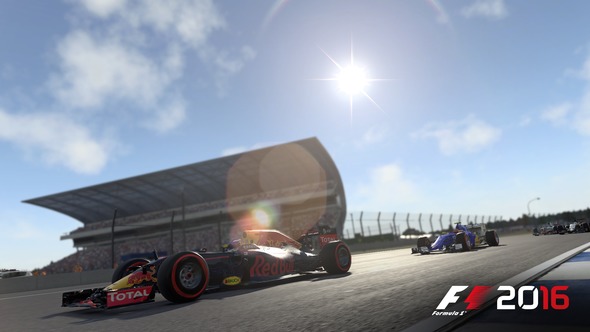 In this manner, actual hours can pass. It’s wonderful design from Codemasters that lets you ascend through the global leaderboards without ever having to leave the track and tinker with setups or assign new ghosts to race. They’re tiny additions, added over the span of two games, that complement F1 2016’s deep career mode perfectly. Loading setups were a nice touch in 2015 – in 2016 it’s just one thoughtful menu option in a game teeming with others, across all modes.

You can tell a team of testers has played Time Trial mode for a long time, conversations have been had with designers, and forum posts have been read and actioned.

And that’s really what we’ve been hoping for from the series with every new iteration. F1 is a sport all about fine tuning, tiny details and marginal gains, and there’s something inexorably wrong about a game about that sport whose execution doesn’t seem to embody the same principles. It’s exceptionally difficult to arrive at such a place when dealing with an annualised franchise (and Formula One Management’s legal team), you’d imagine, but the Birmingham team have done it. It’s in vogue to have a pop at developers for failing to deliver at the moment, but it’s equally important to recognise the developers quietly over-delivering to their communities, too.

How have your experiences with F1 2016 been so far? Let us know in the comments below.