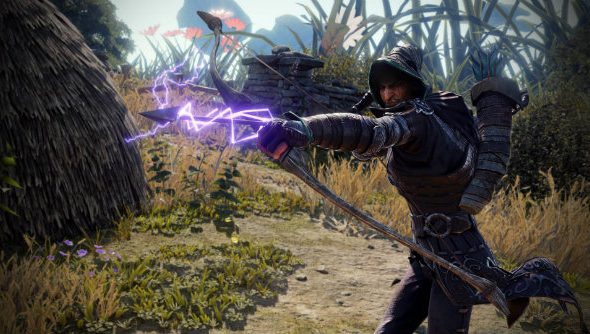 Earlier today came the sad news that Fable Legends had been cancelled and legendary British studio Lionhead could be facing closure. Fortunately for players who have already spent money in closed beta for the free-to-play game, Lionhead will be issuing refunds.

Fable Legends players may have to migrate over to a game in our list of PC’s best free-to-play games after this.

“We will be providing all players who purchased gold a full refund,” the studio confirmed on the game’s official website. “Players who are eligible for a refund will be provided further information by email within the next 7 days.”

Gold purchases have also been ceased for now, as players with beta access will be able to continue playing until April 13. No new players will be admitted to the beta during this time.

It’s a tough situation for anyone involved, but at least the company are doing the right thing. Hopefully Fable gets picked up again some time in the future. I’d love to see a return to Fable the RPG one day. I do miss being called Chicken Chaser.