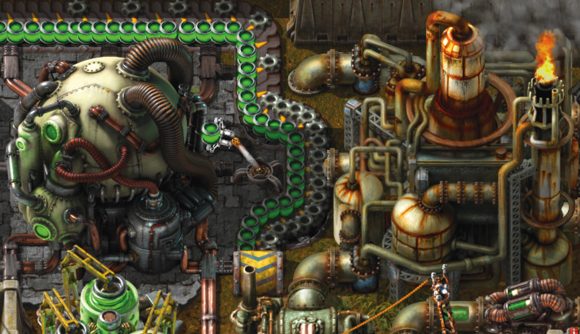 Wube Software’s Factorio has finally released its full version today. More than four years after its initial release, the strategy game got its 1.0 update today, bringing it out of its lengthy early access stretch. To honour the occasion, the developers have released a short but sweet launch trailer for the now complete game.

Factorio’s release schedule has been a somewhat rocky one for the team. It was originally due to exit early access back in 2018 but these plans fell through. The game was then due to release on September 25 of this year but the team decided to bring this date forward after news that one of the biggest releases of the year, Cyberpunk 2077, was due to launch the week before. The Factorio team needn’t have worried though as CD Projekt Red’s RPG has since been delayed until November. This whole situation was no doubt a stressful one for the team.

The launch trailer attempts to capture the story of the game’s development in just 45 seconds, which is almost as impressive as Wube’s work on the game itself.

You can view the trailer for yourself here: 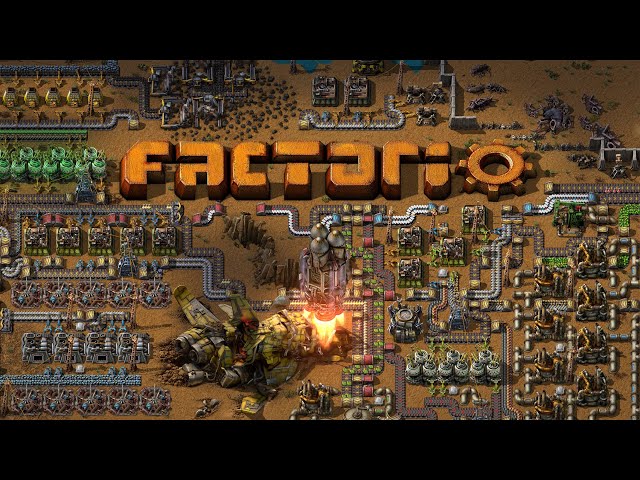 As well as the trailer, Wube Software also put out an announcement on Steam in which it thanked everyone who helped with the game’s development and those who’d played the game and “allowed all of this to happen”. The announcement also explains that most of the game’s upcoming content was already included in the 0.18 update. However, Wube has added a small treat in the latest update in the form of a drivable vehicle kitted-out with a built-in radar and rocket launchers.

Factorio has gained a fair amount of praise since its 2016 launch, as shown by its ‘overwhelmingly positive’ Steam reviews, and it even made our list of the best management games on PC. It has a free demo available if you’d like to try the game out for yourself. Check out the Steam page here.