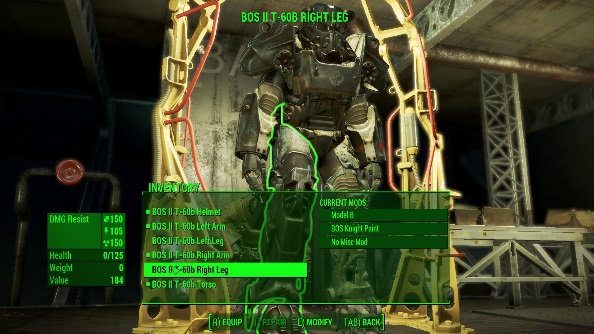 Fallout 4 is dead good, to paraphrase our Matt in his rather more extensive and nuanced review. But some of its earliest players have found bugs besides radroaches – and others have seen more than Boston’s infrastructure crash.

Here’s where we’re collecting all of the major issues as they’re reported, as well as their potential fixes and workarounds.

Update 16th Nov, 2015:A game-breaking bug has been discovered that is causing crashes on every platform.

If you’re planning a trip to the area around Monsignor Plaza– and you probably will at some point, since it’s an area relevant to several quests – then you might be in for a bit of bother. Players are reporting CTDs absent error messages when entering the area. Apparently the Event Viewer doesn’t show the error, either. It’s a bit tricky to pin point the issue, and it doesn’t seem to be related to quests sending you to the area, either.

A bug of this scale will hopefully be a priority for Bethesda.

Original Story 10th Nov, 2015:Crashes to desktop are frequent offenders so far, but with a bit of luck we won’t have to explain them away as wasteland anomalies this time. The most common culprit seems to be a GPU driver conflict – solved by making a clean install of the latest drivers. Nvidia users in particular are advised to download the latest GeForce driver, 358.91 WHQL (there’s another version for Windows 10 users).

Beyond that, some have reported that Nvidia’s ‘Streamer Service’ for the SHIELD, which comes as part of their GeForce Experience software, has been behind a certain amount of poor performance and crashing. You can turn it off by following the instructions over on the Bethesda forums. If you’re still suffering general stuttering issues, it might be worth disabling V-sync and running in full screen, rather than windowed mode.

A portion of Fallout 4’s playerbase hasn’t made it past the main menu, thanks to a lack of mouse input. In those cases, it seems the game is detecting a controller by default. Some have fixed the problem simply by removing any gamepads they might have plugged in; others have navigated to Options using a controller and switched back mouse control manually. 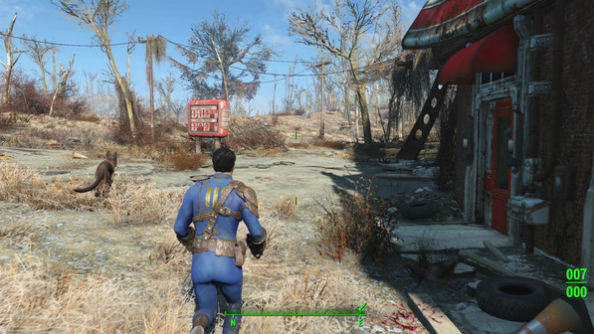 That doesn’t help those without gamepads, of course. Steam forumites have reported success in editing fallout4prefs.ini – found under Documents/My Games/Fallout 4 – so that it reads bGamepadEnable=0 rather than bGamepadEnable=1. If you use Ds3Service’s emulation drivers to get a PlayStation pad working, however, that might be your problem – in which case you’ll need to dive into Task Manager and stop the Ds3 process.

Sat staring at an unwelcome message that reads ‘Fallout 4 has stopped working’? You’ll want to try launching the game in compatibility mode. Gamunation suggest selecting either the Vista SP2 or XP SP3 compatibility option under the Fallout 4 executable’s properties.

Finally, and possibly most importantly, Fallout 4 does not support 32-bit operating systems. It’s a cruel and unbending truth that you ought to be aware of.

Had any problems yourself? Tell us all about them, and any potential solutions, in the comments below.