The result sees Appalachia appearing even more run-down and broken by the passage of time. It currently remains a work in progress, but UnleashOne claims that they have already completed a good portion of the forest region, the Isolated Shack, and Slocum’s Joe. Given the scale of it all, it’ll likely be a while before you get your hands on it, but you can catch a glimpse of it in the video below.

According to its creator, who goes by UnleashOne on Reddit, the move to transport Appalachia into Fallout 4’s timeline means that they don’t have to use Fallout 76’s assets. As everything is being done using Fallout 4’s base game and its DLCs, the modder hopes to remain within the EULAs, Terms of Use, and licenses of Fallout 4, Fallout 76 and the Creation Kit.

When asked about the mod’s story, the modder claims it is pretty open-ended but bases itself around exploration and the Rust Devils, who are discovering their origins. Details on gameplay are currently thin, but UnleashOne admits that survival-focused playthroughs suit the way they are building the world. 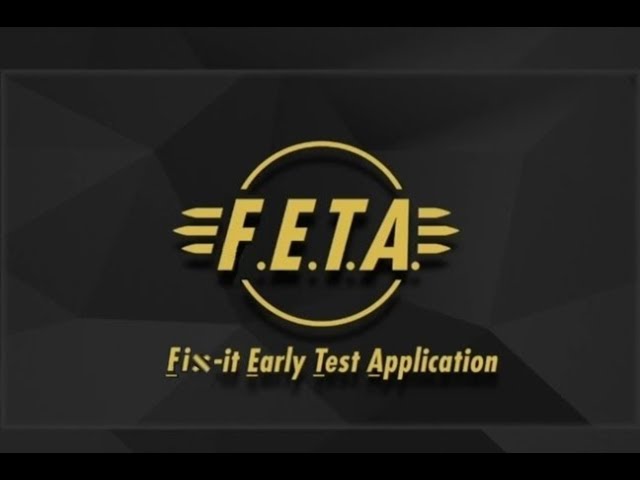 The mod also includes cut and unused content from Fallout 4, though what’s on offer is relatively minor. Examples, as seen in the video, are a dripping water effect, the sound of a duffle bag being searched, and a container.

Mod world: Here are the best Fallout 4 mods on PC

UnleashOne’s Fallout 76’s Appalachia map isn’t the first time someone has brought a different Fallout game into Fallout 4. Another group did just that with the Project Arroyo mod, which is inspired by Fallout 2. Project Arroyo’s aims, however, is more centred on bringing everything through wholesale – from skills and perks to weapons, locations, and NPCs. Appalachia, on the other hand, seems to have more of a roleplay-style focus to it.