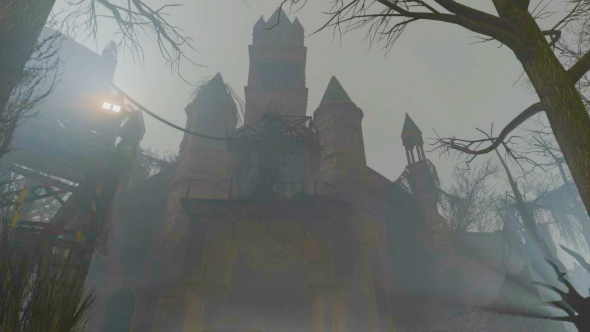 Nvidia’s Lightspeed Studio have been hard at work for the past six months developing a sizable mod for Fallout 4 called Vault 1080. The mod blends together some of Nvidia’s graphical improvements for the game – weapon debris and HBAO+, god rays and volumetric lighting – with a gloomy new area in the game’s world.

Related: for more open-world adventures, check out the best sandbox games for PC.

Players will be taken deep underground to the titular Vault 1080, where they will come into contact with a depraved and misguided congregation of dwellers who have embraced sickening means in order to survive. With over an hour of gameplay to be had in the new environment, the mod’s storyline will ask players to judge whether the monsters of this vault deserve salvation.

You can read more about the Nvidia mod on their official blog, or download it from Bethesda here. Alternatively, you can enjoy the screens below for a taste of what the mod has to offer. 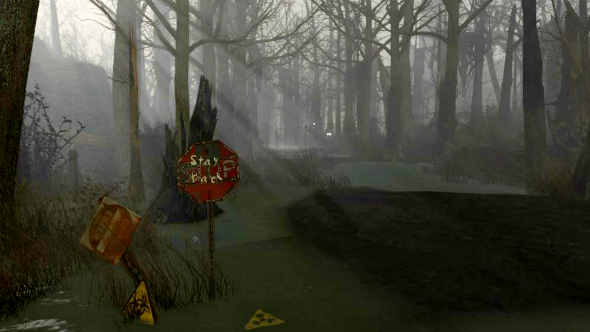 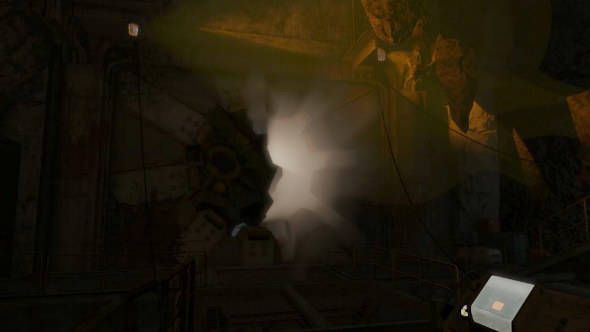