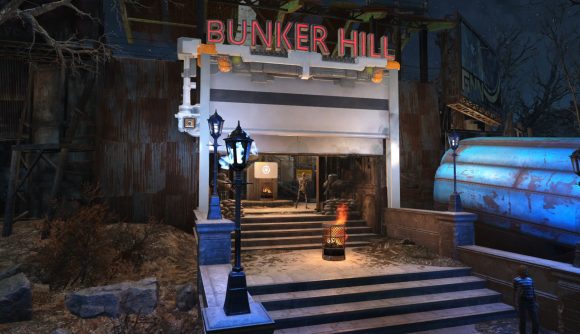 Fallout 4‘s Sim Settlements mod has brought the joy of city-building games to Bethesda’s RPG for years, and the recent Sim Settlements 2 has made the experience even bigger and better. Yet it launched without some of the expansions that came to the original mod over time – but now they’re coming back with the new launch of Rise of the Commonwealth.

The original Rise of the Commonwealth added automated building for Sim Settlements, allowing you to put NPCs in charge of constructing the settlements of your choice. That feature is in Sim Settlements 2 by default, but the new version of the mod was missing RoC’s original levelled city plans, which have now been restored.

Rise of the Commonwealth for Sim Settlements 2 is available on Nexus Mods, and it adds “36 upgradeable city plans” which cover “every vanilla and DLC settlement”. The plans will, of course, support the new features of Sim Settlements 2, and the new release includes plans for Boston Airport and Spectacle Island, as well.

You’ll need Sim Settlements 2 to actually use the expansion, naturally. 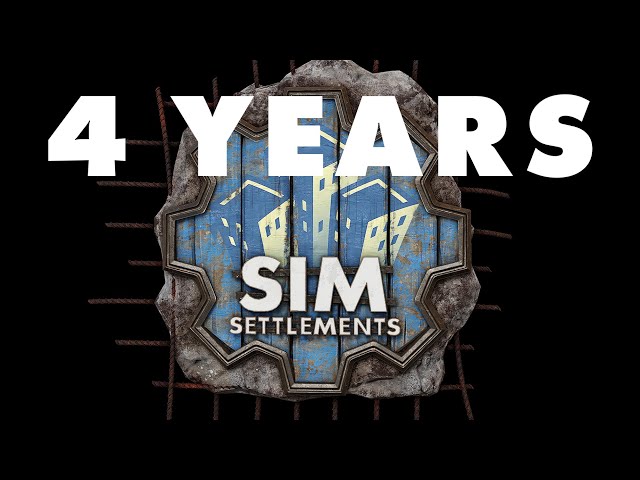 For more of the best Fallout 4 mods, you can follow that link.