Vault-Tec was supposed to save humanity from its own destructive vices. Its slogan, “revolutionising safety for an uncertain future”, hinted at a company with people’s best interests in mind. Nothing could have been further from the truth. Across the series, it’s become clear to players that Vault-Tec’s survival shelters predominantly served as societal Petri dishes, each designed to test its inhabitants in some strange way; save for a handful of control vaults.

The dark side of humanity – its hubris, greed, and lust for power – lurks in the depths of these vaults. And it’s this evil that Bethesda needs to rediscover in Fallout 5. Fallout 76 largely moves away from Vault-Tec’s Machiavellian roots, its vaults telling relatively pedestrian tales about storing gold bullion and rebuilding society. In 76, Vault-Tec’s motivations are at odds with the rest of the series, so much so that it often feels like you’re thrust into an entirely different universe.

In the decades that precede Fallout’s Great War, the world’s superpowers squabbled over precious resources, annexing sovereign countries and dispatching shock troops to stomp all over the world in power armour. Escalation was inevitable. The U.S. government – clearly unconvinced by the concept of mutually assured destruction – began preparing for a doomsday scenario, ploughing resources into defence contractor Vault-Tec with the assurance that it would make a series of underground shelters. The initiative, Project Safehouse, was billed as a precautionary measure, one that would protect American citizens from the radioactive fallout of nuclear war while aiding repopulation efforts. But Vault-Tec had ulterior motives.

As you explore post-apocalyptic America you stumble upon and hear about empty or repurposed vaults. You track down each vault, enter, and piece together what happened by rummaging through old documents, accessing terminal files, and looking for clues hidden in the environment. From the enemies you find within, to the loot you leave with, Fallout’s vaults are cleverly designed to tell a story. 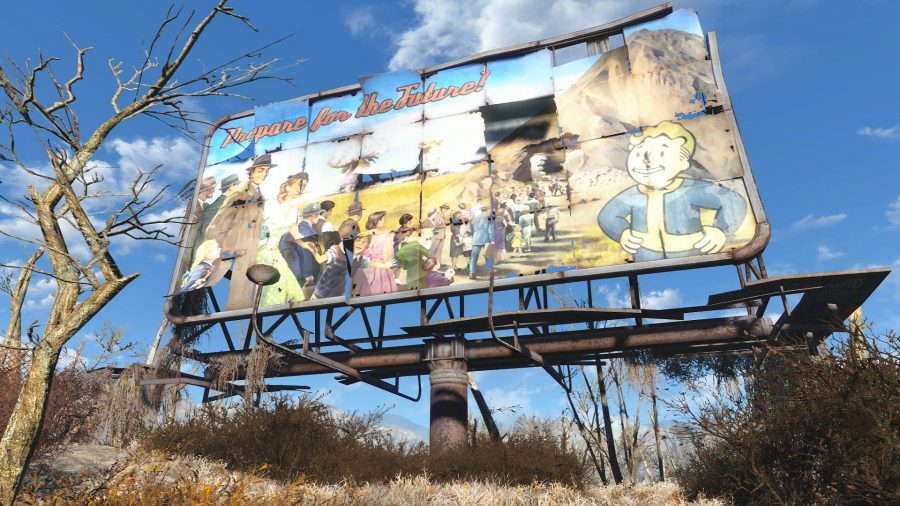 Take Fallout 4’s Vault 75, for example. Situated beneath a school in the small township of Malden, the shelter was supposed to serve as a refuge for young children and their parents. Vault-Tec, out of feigned beneficence, gave vault enrolment discounts to families with a child at the school. But as the bombs rained down from the skies above, the adults were separated from their children, herded into a holding pen, killed by the vault’s security staff, and their bodies incinerated.

In Fallout 76, Vault-Tec’s motivations are at odds with the rest of the series

Vault 75’s Overseer then led a program of indoctrination, turning the children into the unwitting subjects of a twisted eugenics experiment. Treadmills, testing equipment, and holographic shooting ranges allude to this horrifying truth. It’s here, amid some of the most unspeakably inhuman acts, that Fallout’s most human stories are told.

We see chilling echoes of long dead vault-dwellers, their acts of bravery, rebellion, cowardice, and hatred all found in the subtlest of places. The tests culminate in a bloody uprising among the ‘students’ – the bodies of dead researchers strewn around the vault a testament to Vault-Tec’s failed attempt to play God. 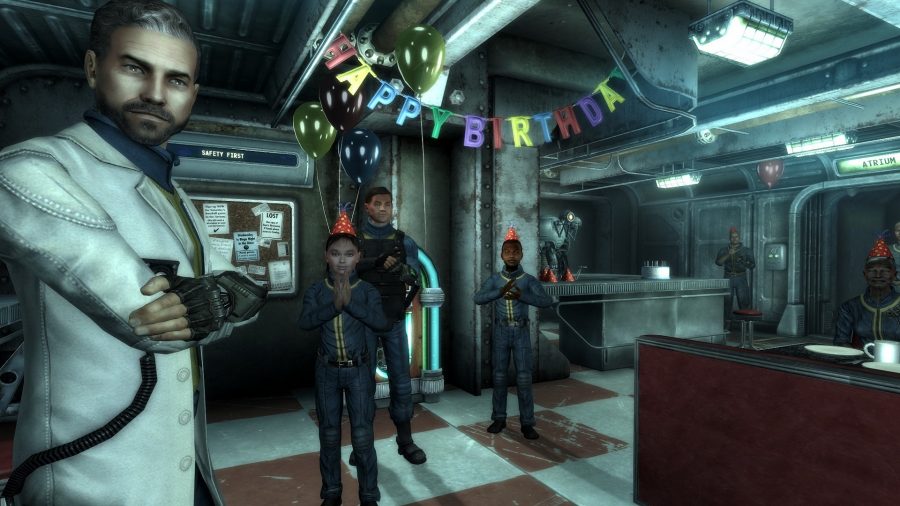 Another vault, 87, was designed to test an experimental virus on its inhabitants, transforming them into Super Mutants and Centaurs. In Vault 95, researchers used a cache of addictive chems to study the behaviour of recovering drug addicts. These places remind us that it’s not always the horrors of Fallout’s radioactive swamps or hulking Deathclaws that constitute the most dangerous aspects of its universe – it’s the human desire for destruction that brought about the Great War in the first place.

Aside from the horrors that people inflict on each other, the vaults also teach us about corporate power in pre-war America and the dangers of unfettered capitalism. The Vault Dweller is exiled in the first game to source a new water purification chip, after the one in Vault 13 malfunctions. This, you learn after speaking with various wastelanders, is a common occurrence as the chips were made by a low-bid contractor and prone to breaking.

Vault-Tec made huge mistakes when constructing the vaults: budgets were exceeded by hundreds of billions of dollars, shipping errors meant that some vaults were missing critical parts, and supervisors siphoned off funds leaving vaults unfinished. Amid all of this corruption and mismanagement, the company also managed to secure authorisation for its security forces to use lethal force. 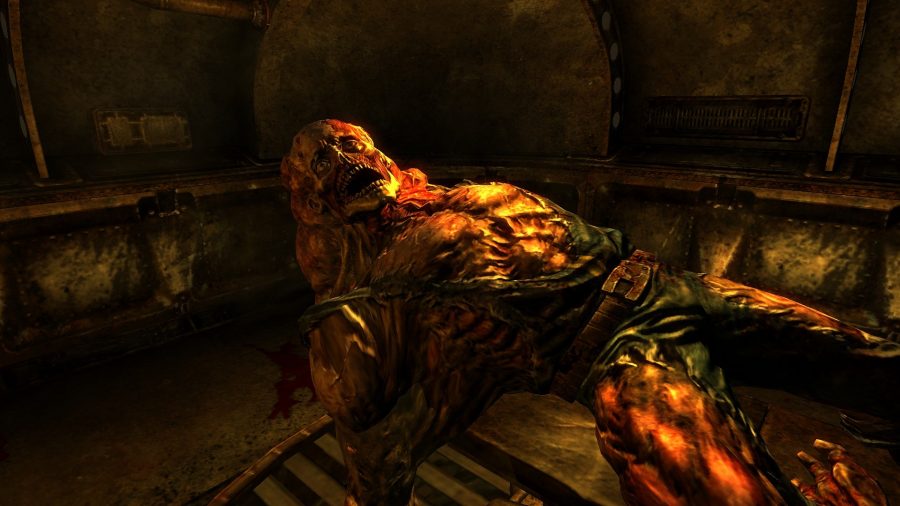 There are few better experiences in gaming than getting lost in the lonely wastes of a Fallout game, snaking through graveyards of rusting cars and looting the crumbling husks of once-decadent buildings. But this only works when there’s something interesting to find. Discovering hidden vaults and solving their self-contained mysteries has always been a highlight of the series, and these spaces tell us more about the world of Fallout than the radiation-soaked wastes above.

Bethesda has used these spaces to tell engaging stories that force the player to slow down and observe the world around them. Expanding on the original purpose of the vaults, learning more about the people behind Vault-Tec, and introducing new revelations about the company’s benefactors would rekindle the spirit of the series. With Fallout 5 still likely many years away, cracking open new vaults with chilling new tales could even be a way for Fallout 76 to win over more of the community.