West Virginia falls victim to a great deal of stereotypes. It’s ‘filled with obese miners’, ‘overrun with redneck opiate addicts,’ or tarnished by another honest blemish the wondrous coal state owns. As a native of Ironton, Ohio, a small town just outside of Huntington in West Virginia, it’s disheartening that these tidbits are extrapolated to represent the whole region.

I’ve visited that region more times than I can count throughout my childhood and college years. Huntington is the place to be on weekends. Compared to the surrounding towns, it’s filled with shops, restaurants, and bars that are actually, y’know, worth a damn. The city is nestled in idyllic foothills, swarmed with a rustic, natural beauty. Most of the state carries this simple, small-town charm, creating a culture that I’ve come to adore.

So, when it was revealed at E3 2018 that Fallout 76 takes place in West Virginia, I couldn’t help but wonder: would Bethesda lean into broad generalisations for a few cheap laughs from the outside world? Or would the studio depict the state’s true form? The answer arrived quite quickly: though it only featured briefly in Bethesda’s short location tease, the few seconds of screen time given to Camden Park gave me some assurance that the area would be treated with due respect.

Camden Park is a tiny amusement park that opened in 1903, situated just outside Huntington. Currently housing around 25 active rides, its diminutive wooden coaster, The Little Dipper, was my first major thrill ride. My friend chipped a tooth on The Whip; a flat ride designed to simulate whiplash. 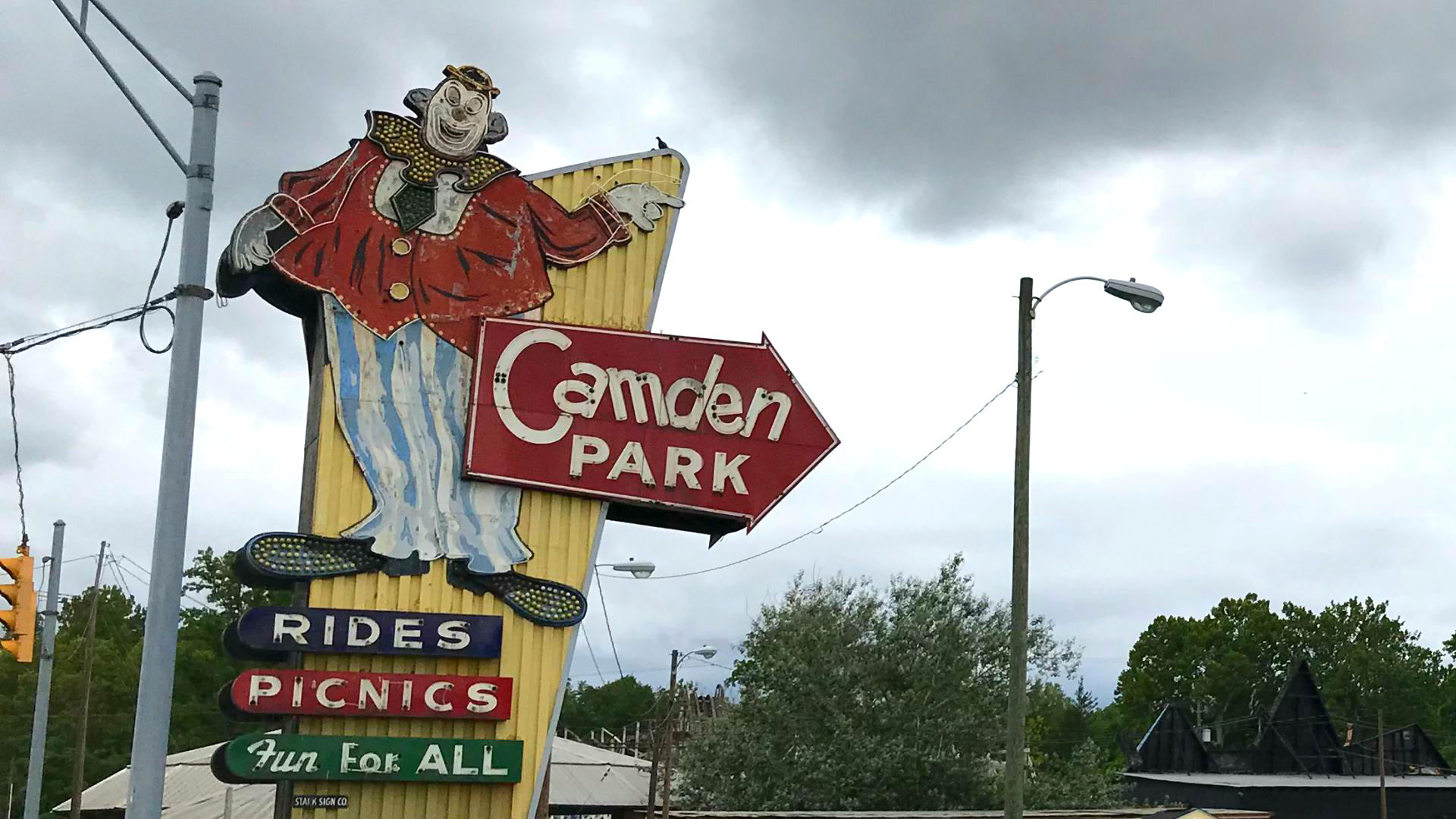 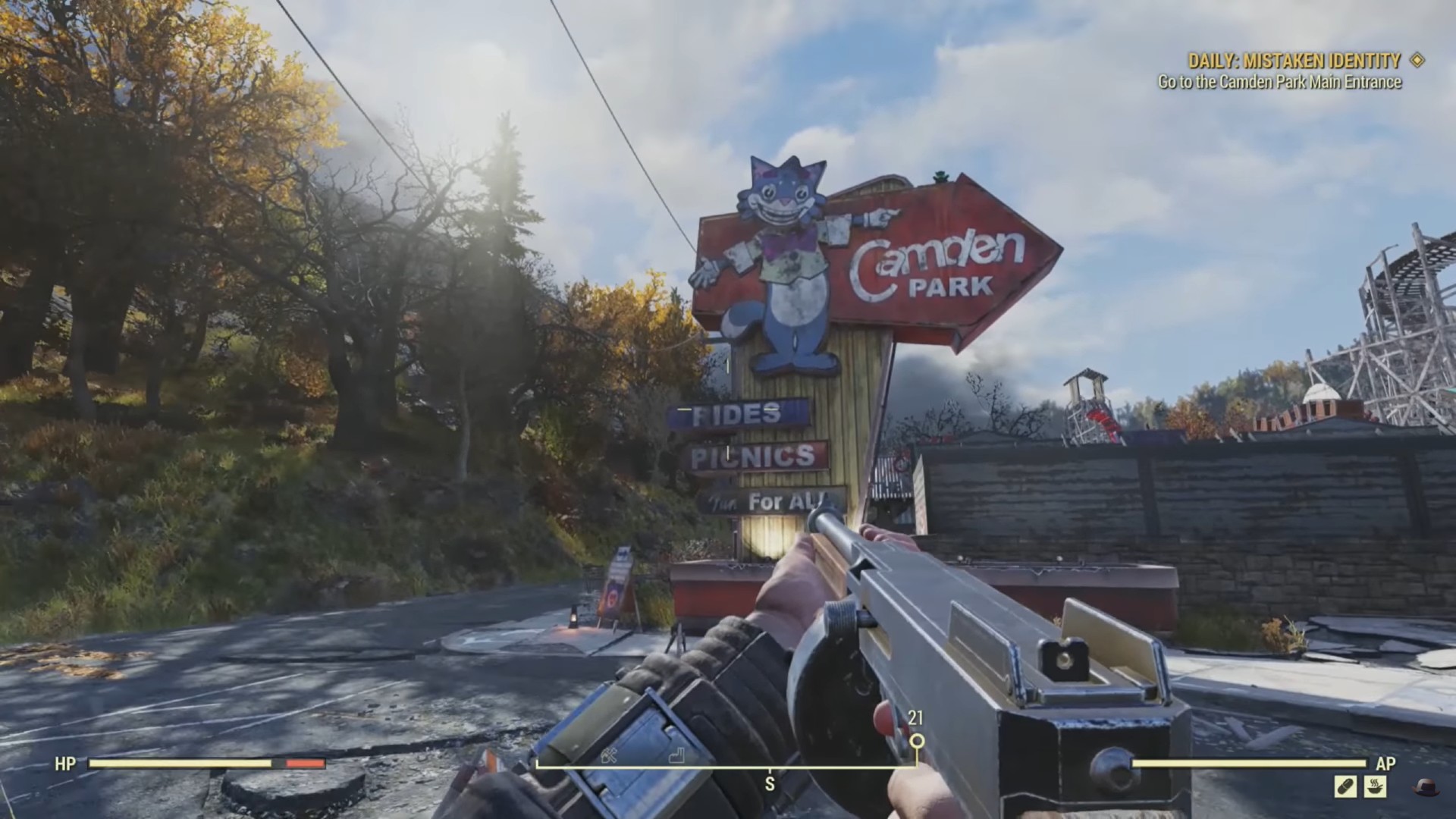 My high school algebra teacher is the park’s ride supervisor. Most schools or church youth groups in the area visit routinely. I clearly remember evolving a Butterfree in Pokémon on the way home from one such excursion, still soaked with water from the Log Flume ride. Believe it or not, almost every kid near Huntington shares similar memories and links to the park.

As children venture farther into the world and find more exciting attractions, Camden Park often ends up being the butt of jokes with its rickety roller coasters and ageing corn dog stands. But, the truth is, it’s been an early source of adrenaline for almost every kid in its vicinity for the past century.

It’s the only park of its kind in the area, boasting a number of thrilling rides at the cost of a cheap ticket. It sits dearly in the minds of citizens throughout West Virginia, Southern Ohio, and Eastern Kentucky. It’s a place filled with “Fun for All,” as stated by the quirky clown billboard just outside its parking lot. And yet, Camden Park is a well-kept secret, mostly unknown to the outside world. 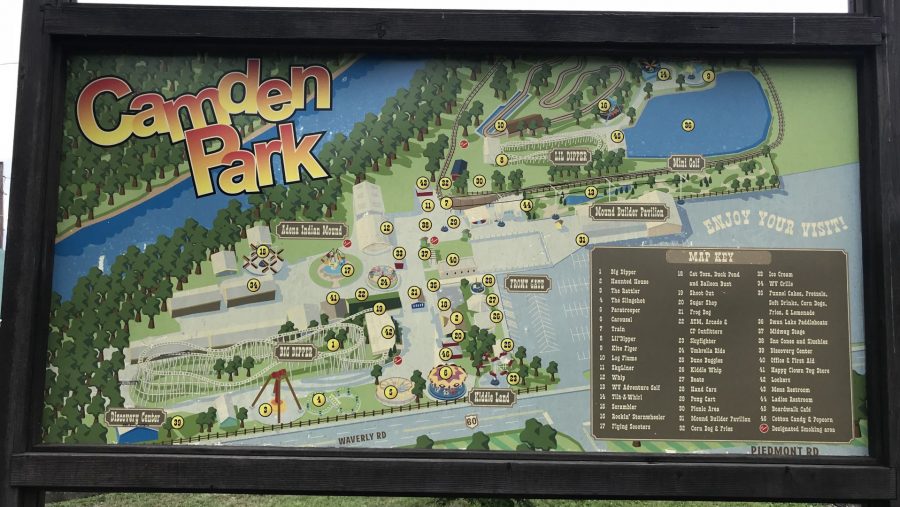 As Bethesda counted down that E3 showcase, my friends and I mused on how interesting it’d be to see such a niche, unheard location in a title as big as Fallout 76. You can imagine our surprise when it turned up in such an early teaser.

We squealed in delight as we watched four Vault Dwellers walk past the infamous Camden Park clown billboard. My subsequent tweet of the Twitch clip made its rounds through the region. It’s clear that people were as excited about Camden Park being in Fallout 76 as I am.

Part of this comes down to recognition. It’s exciting to consume popular entertainment and point at digital recreations of parts of your personal life. It happens all the time for New Yorkers, while Infamous Second Son and Watch Dogs 2 let our Seattle and San Francisco cousins revel in their cities, too. And LA isn’t exactly short of digital recreations. To my knowledge, however, West Virginia has never secured a significant spotlight in videogames. The concept alone sets my soul alight. 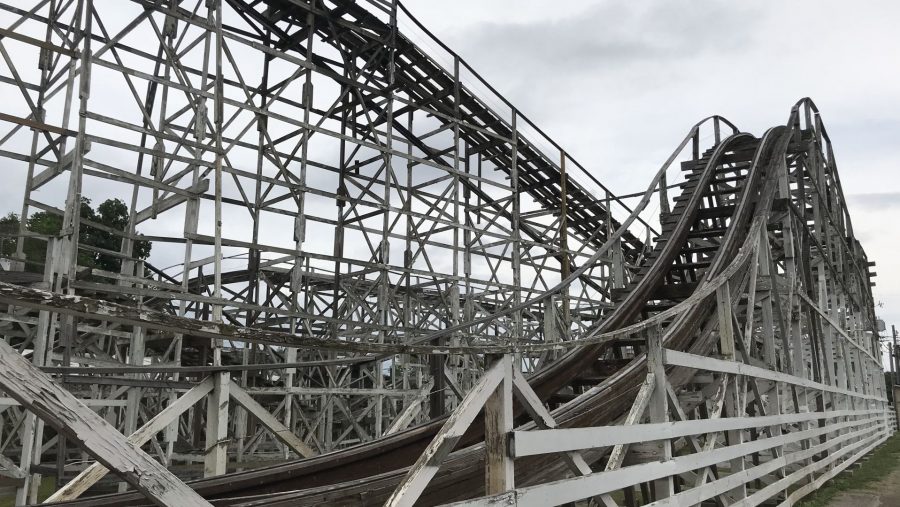 But even then, a simple nod to Charleston, West Virginia would’ve emulated that same emotion. The reality of the situation goes deeper. This is Camden Park. It’s ingrained into every childhood here, a common thread throughout the land. It’s ingrained into my childhood. This excitement is no longer about being able to shout, “I’ve been there!” This is about breaking the mould.

It would have been easy for Bethesda to focus on the infamous problems that plague West Virginia. All it would have taken is a few drug-addicted ghouls with an aggravating Southern drawl – that sounds like the West Virginia the world knows. ‘The whole state is practically post-apocalyptic already!’ would be the sentiment. But therein lies the point. 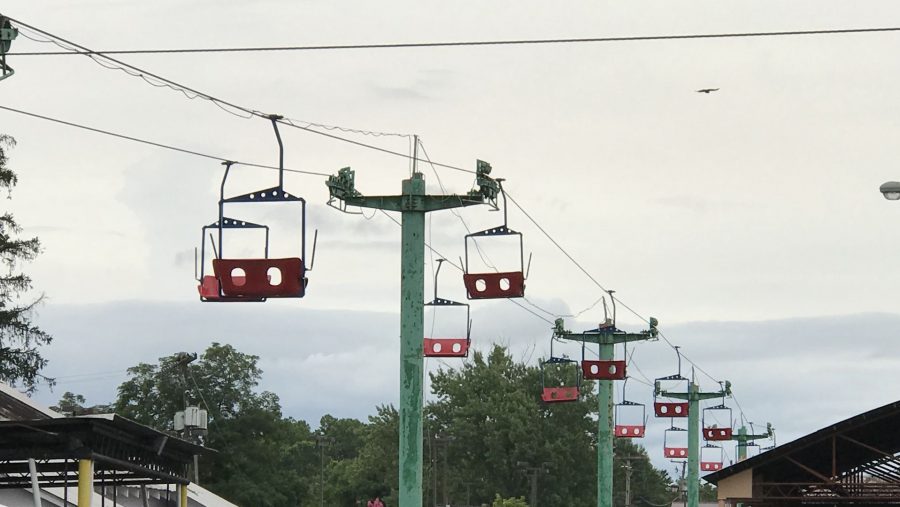 Parts of the state do have an opioid problem, sure. The mining industry that once stood as its lifeblood now runs dry. And yes, West Virginia is considered the most obese state in America. Yet there’s so much more to the region than those downsides. The simple fact that Camden Park isn’t some well-known tourist attraction is testament to the idea that Bethesda is giving this state a chance at redemption.

Who are your real friends? Fallout 76 allies locations

Camden Park’s inclusion in Fallout 76 is a chance to show the world that West Virginia isn’t just a statistic. It’s a reminder that the state and its surrounding regions are communities filled with real people, who’ve undergone real experiences in every one of Fallout 76’s locations – including a teensy, tiny amusement park. For decades, I’ve played countless games that give a decent glimpse of wondrous skyscrapers, bustling crowds, and busy city life. Now, it’s my turn: the park is a chance to share a small-town experience with the outside world.