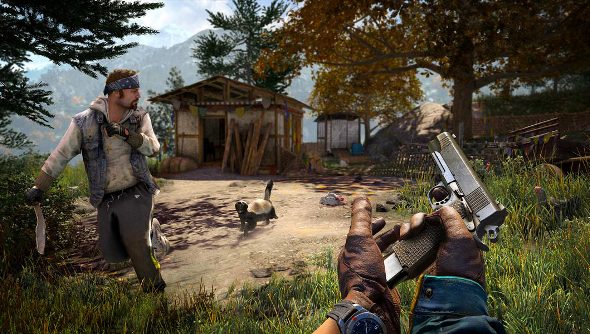 Ubisoft’s had a hard time making friends, lately. News that Far Cry 4’s map editor would not support competitive multiplayer inspired a 17-page thread of anger on the official forums.

The lack of multiplayer map editing came to light on Twitch, when a streamer played a leaked copy of the game. Before this, Ubisoft had not mentioned its absence.

Alex Hutchinson, Far Cry 4’s creative director confirmed the map situation on Twitter, but said that it might end up in the game later.

“We’re going to keep supporting the game so hopefully we can get it done post release. No promises but we will try.”

The editor will allow players to customise challenge maps only, across Assault, Hunt, Outpost and Extraction levels. These maps can also be uploaded and shared with other players.

Far Cry 4 is due out next week.