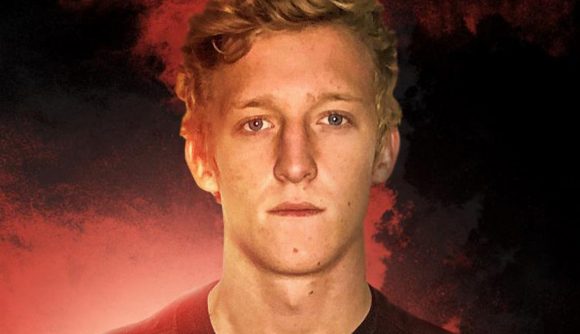 May 20, 2019 FaZe Clan has issued a statement in response to Tfue’s lawsuit.

Earlier today, news broke that Turner Tenney, better known as Tfue, has filed suit against FaZe Clan over unfair business practices and violation of California law in regards to his own contract. The complaint alleges that FaZe is siphoning as much as 80% from the player’s earnings from third-party deals, and that he was encouraged to participate in illegal gambling and underage drinking while living at a FaZe Clan home in Hollywood Hills.

Now FaZe Clan has posted an official response to Twitter, saying that the organisation is “shocked and disappointed to see the news.” FaZe says that since Tfue’s contract began in April 2018, the group has collected no money from his tournament winnings, and no revenue from YouTube, Twitch, or other social platforms. FaZe says it has collected a total of $60,000 from its partnership with Tfue, while the player “has earned millions as a member of FaZe Clan.”

Tfue’s lawsuit alleges that FaZe took as much as 80% as a finder’s fee from the player’s third-party deals and sponsorships. The suit does not mention tournament winnings or direct Twitch and YouTube revenue as a point of contention.

“That Gamer Agreement is grossly oppressive, onerous, and one-sided,” attorney Brian Freedman argues in the complaint, as detailed by the Hollywood Reporter. “Faze Clan uses its illegal Gamer Contracts to limit Tenney to deals sourced exclusively by Faze Clan and to prevent Tenney from exploring deals presented by others; deals that are potentially superior to deals procured by Faze Clan; and deals that are not saddled with an eighty percent (80%) finder’s fee.”

Freedman argues that “these gamers are artists, entertainers and content creators – they perform, they act, they direct, they edit and they stream.” Thus, Freedman suggests esports pros are artists under the definition of California’s Talent Agency Act, and that FaZe Clan is acting unlawfully by performing the role of a business agent without proper licenses.

The complaint says that Tfue tried to terminate his contract in September, alleging that FaZe Clan had breached the deal. FaZe rejected that termination, and now the player is heading to court to get the agreement terminated, receive fair payment for his services, and put punitive damages against FaZe.

“Not only does Faze Clan take advantage of these young artists, it jeopardizes their health, safety and welfare,” Freedman writes. Besides the alleged gambling and underage drinking, FaZe Clan also “continuously pressured and encouraged Tenney and others to undertake dangerous stunts while performing in videos. During one video, Tenney suffered an injury to his arm while skateboarding which resulted in permanent disfigurement.”

Tfue has removed mention of FaZe from his Twitter profile, and as Rod Breslau notes, he had some strong words about esports organisations on stream a few days ago. “None of these orgs are doing anything worth the cut that they’re taking.”