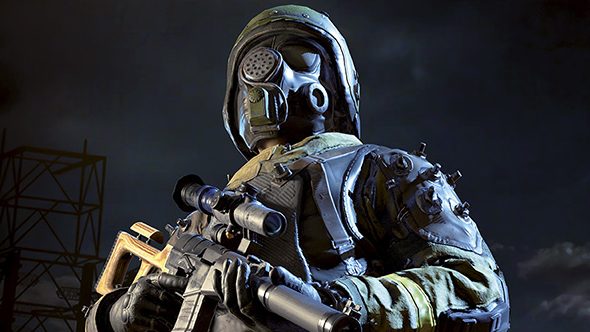 Focus Home Interactive and Vostok Games, the developers behind the STALKER series, have announced Fear the Wolves, a new post-apocalyptic battle royale set in Chernobyl.

Let’s shoot something. Check out the best FPS games on PC.

Fear the Wolves is a first-person battle royale set in radiation-ravaged Chernobyl. As with all battle royales, the aim is simple – be the last man standing.

However, the twist with Fear of the Wolves is that you have much more to worry about than just the other players. You are all threatened by deadly anomalies and dynamically changing weather, alongside a day-night cycle which forces you to adapt your survival strategies on the go, not to mention the mutated creatures that roam the wasteland. There are also out-of bound areas which you can venture into, provided you’ve got the guts and the gear.

Fear the Wolves is due for release on PC later this year.