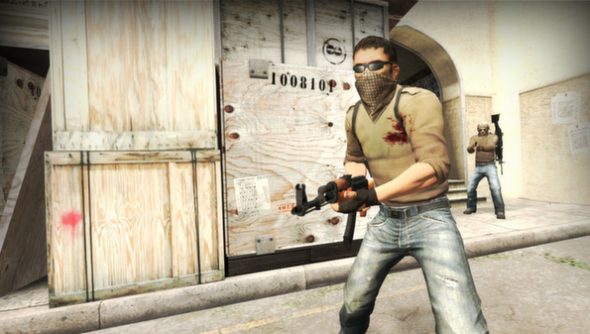 Abuse of female British gamers by their male counterparts is driving more and more people offline, according to a new survey by Bryter. Over a third of the women surveyed said they regularly experience abuse or discrimination – with 10% of those reporting rape threats.

The survey, which represents the views of 1,151 women over the age of 16 and who play either console or PC games for at least one hour a week, reveals a worrying trend in the world of videogames.

Of those who have been abused, 63% say that abuse happened online, and that 40% of the abuse came in the form of inappropriate messages while 32% could be defined as sexual harassment. It’s this that is, unsurprisingly, pushing female gamers further and further away from the inclusive community most games are trying to promote.

Nearly a quarter of the respondents, 23% to be precise, admitted that they won’t reveal they are female while playing online multiplayer games. 11% said they won’t play online games at all out of fear of being abused by men.

In my years of gaming I’ve lost count of how many times I’ve been called a stupid bitch or a whore, and told to go back to the kitchen where I apparently belong. And, sadly, the abuse is putting some women off games for good. If my experience is anything to go by then I would say that total avoidance of online gaming spaces is something most female gamers have considered at least once. 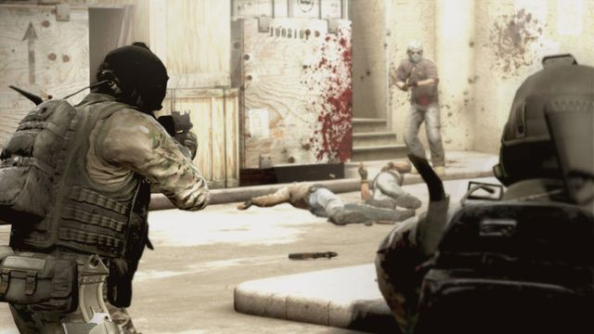 I’ve always thought of myself as a gamer. I’ve grown up playing games but I have fostered a love for the feel of playing online, competitive matches especially. When I first bought Counter-Strike: Global Offensive, I don’t think I used voice chat until I hit 200 hours of playtime. I found the playerbase intimidating at first, and I felt like I didn’t know enough at that time to confidently call out strats and positions.

Luckily for me, when I did finally start making those calls and I was met by shrieks of “grill,” “shut the fuck up,” and “get back to the kitchen,” to name a few uncreative insults, I had some male friends who were willing to stand up and defend me. Naturally, you want to fight back against the torrent of abuse – and for years I did. It is hard to sit there and bite your tongue when you’ve got a random stranger – and a teammate – condemning every move you make in the crudest of terms simply because of your gender. But sometimes it’s better to say nothing and crack on with your game.

When it gets particularly bad, I toggle voice_enable_0 in CS:GO, allowing me to still call out positions to my toxic teammates but block any of the abuse directed my way, but I shouldn’t have to do that. Women are not treated differently when we choose to play but avoid speaking, so why should we be shot down the moment we try to be helpful?

Popular streamer Annemunition recently posted a clip on Twitter outing some of her abusers after they began shouting at her during a Rainbow Six Siege game. She didn’t respond to the abuse, and even though they won and Annemunition was the MVP, one of her teammates still told her “I hope you die.”

“Why don’t you use voice chat?”
“Why can’t I find a girlfriend who plays video games?”
“Why do you mute people who ask you if you’re a girl?”

No one is exempt from this sort of abuse, but comments made to women have a sinister undertone, one that isn’t as prominent when male gamers are targeted. Annemunition posted the clip to bring more attention to the issue, to try and make a difference, to change the way women are treated in gaming.

Likewise, over on r/Overwatch, one woman posted an open letter to the Overwatch community about her experience as a woman playing online, but the thread had to be locked by a moderator after some redditors flooded the thread with misogynist comments. While the response to the thread was generally quite positive, the fact that it had to be locked shows there are still plenty of gamers out there who think it is ok to antagonise members of their community.

And I get it – the comments are meant to be bad jokes that we’re supposed to take in our stride. But it’s not funny. People are being forced – both men and women – away from the community we all love and enjoy and all because someone fancies telling a stranger to kill themselves. We need to get to the point that it’s not me who thinks twice about pushing the push-to-talk button, but them.