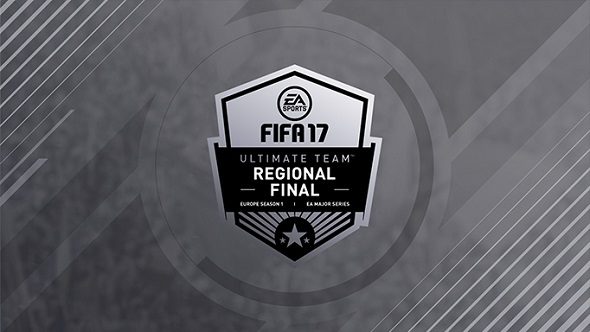 If watching American football is not your thing, why not give virtual football a try? Announced by ESPN on Friday, Electronic Arts are collaborating with the sports broadcaster to air the Paris Regional Finals of the FIFA 17 Ultimate Team Championship on the main ESPN channel. Not only is this a first for an eSports event, but it is going toe to toe with Super Bowl LI between the Atlanta Falcons and the New England Patriots over on FOX.

This collaboration starts off a series of FIFA 17 Ultimate Team Regional Finals which will be broadcast by ESPN. The Regional Finals from seven cities will be shown on the main ESPN channel, with events running from February through until May. The Sunday showing will actually be a tape delayed rebroadcast of the event, which is happening in Paris today. If you want to watch the final live and not clash with your Super Bowl viewing, you can see it on ESPN3, ESPN Desportes, YouTube or Twitch right now.

The rebroadcast will begin on Sunday at 6pm EST and will run for an hour, with the Superbowl starting at 6:30pm EST over on FOX. Speaking about this broadcast, vice president for ESPN Programming and Acquisitions John Lasker said that “the bar for viewership and ratings on TV, while things are ramping up for the Super Bowl, is relatively low”. There is little crossover between the two events so it’s not the case that the two are competing, they just happen to be on at the same time.

This showing of the FIFA 17 Ultimate Team Regional Finals represents ESPN’s growing support of eSports, having broadcast previous events like the Heroes of the Dorm, Evolution 2016, Capcom Cup 2016, Madden 16 NFL Championships and the League of Legends Worlds Finals. However, these events were all shown on ESPN2 or 3, while this FIFA 17 event will be shown on the main ESPN channel.

ESPN Brazil has also signed a special deal with the Brazilian branch of the ESL Brasil Premiere League to broadcast League of Legends, CS:GO, Hearthstone and Overwatch for five days a week. This will result in “more than 200 hours of programming through the year” and it will be watchable through ESPN+ or WatchESPN.