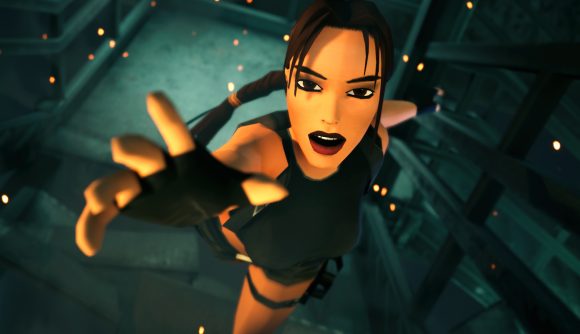 One determined fan has made a Final Fantasy VII Remake Tomb Raider mod with the aim of turning the JRPG game into Angel of Darkness. The FF7R mod changes nearly every character into someone from the 2003 Tomb Raider action-adventure game, including – obviously – Lara Croft as Tifa.

Despite still being unavailable on Steam, the Final Fantasy VII Remake has proven really popular with modders – and not just for the predictable reasons, cough. There’s some really great stuff out there that completely changes the game, like giving it classic combat or a PS1-style camera.

A surprisingly ambitious mod is the FF7R Angel of Darkness Project – one modder’s attempt to replace “a lot of the characters, weapons, and objects” with their equivalent from 2003’s Tomb Raider: The Angel of Darkness. The Final Fantasy characters replaced include “Cloud, Barret, Tifa, Aerith, Red XIII, Heidegger, Sephiroth, Wedge, Biggs, Corneo, and Jessie”, and modder xRaq says they may replace more of them in the future.

Tifa is now Lara Croft in her black Angel of Darkness gear. Cloud is Kurtis Trent, Barret is Louis Bouchard, and Aerith is Janice – there aren’t actually that many female characters in Angel of Darkness, so it was lucky xRaq found one with blonde hair and a red jacket. Check it out below. 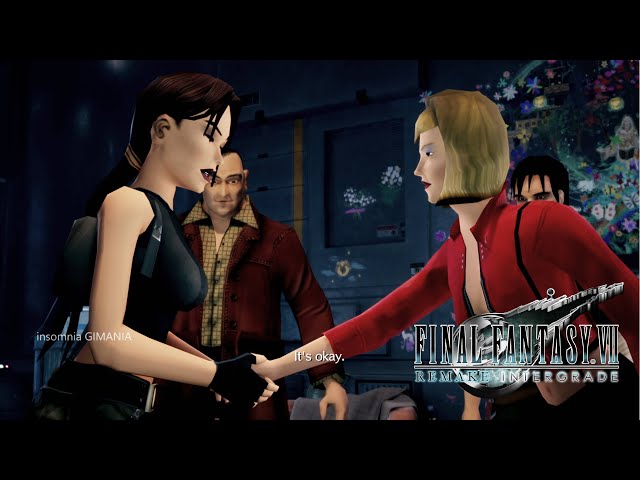 The modder admits it’s “a very niche mod that is specifically made for those who love Tomb Raider: The Angel of Darkness, which is kind of a restricted circle of people”.

As for Final Fantasy VII Remake Part 2, that’s hopefully getting a reveal this year – maybe.