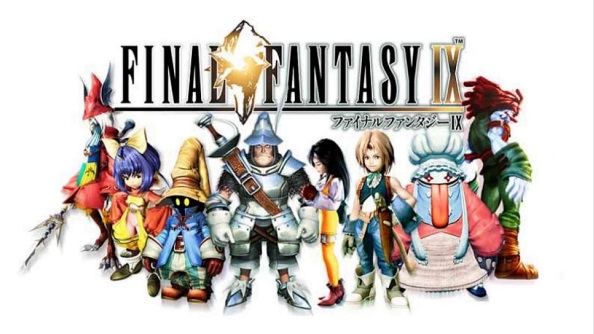 Square Enix have made a big announcement in Japan today: Final Fantasy IX is coming to PC. It will join Final Fantasy VII and VIII, which are already available on Steam, to complete the trio of PlayStation-era FF games.

Final Fantasy a bit too Japanese for your tastes? There’s plenty of great western epics in our list of the best RPGs on PC.

The announcement can be seen on the Final Fantasy IX Japanese website, which has a few details in English on the story and characters. Square promises “high-definition graphics, newly added achievements, auto-save, high speed mode, and several game boosting features.” It sounds a similar do-over that VII and VIII received when they made the jump to PC.

Notably, while VII and VIII received PC ports back in the day (I still fondly own my big boxes for both games), Final Fantasy IX was a PlayStation exclusive and never made it to PC. So for many like myself who never owned a PSOne this could well be their first chance to play Final Fantasy IX. And it’s about time too: it’s reportedly one of the very best Final Fantasy games. THE best, if PCGamesN resident FF buff Ben is to be believed.

There’s no dates yet, but it seems likely we’ll see a Japanese date first, and a worldwide release later in 2016.