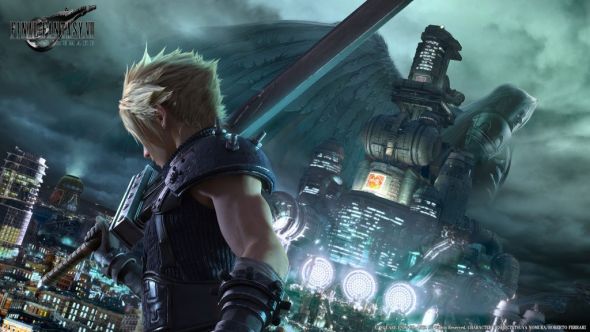 As part of the Final Fantasy 30th Anniversary event, Yoshinori Kitase, producer of the Final Fantasy VII remake, has spoken about the progress of the remake. Sadly, he doesn’t have too much to say. Elsewhere, though, series brand manager Shinji Hashimoto said “there are new [Final Fantasy] titles in production”. So that’s good.

If epic quests to save the world are your bag, baby, check out the best RPGs on PC.

Kitase was speaking with Japan’s Famitsu magazine, which Siliconera have helpfully translated.

Asked for a progress update, Kitase says “We’re currently brushing up the scene from the announcement trailer. We can now see the line of quality that we’re aiming for more clearly, but there’s still a ways to go.”

Famitsu touch on gameplay elements, starting with the question of whether FF7’s Materia progression system will be retained. Kitase says “there’s still a lot that I can’t say, but we won’t be removing any parts of the original Final Fantasy VII that were well-received.”

The battle system will be designed by Kingdom Hearts director Tetsuya Nomura, and Kingdom Hearts/Dissidia Final Fantasy veteran Mitsunori Takahashi. Dissidia is a fighting game franchise, and both these men have worked on very dynamic, action-oriented battle systems with an anime-style aesthetic (Nomura directed the FF7 movie, Advent Children). “The base” of the battle system “is solidified”, says Kitase.

Worryingly, it sounds like the team are planning for a possible console transition in the middle of the Remake series, which we know will be released as episodes. “With the quality line set in place, it’s our duty to carry on and protect it until the very end without having any disturbances for the episodes under production,” says Kitase. “But of course as we advance through the episodes, it’ll only be natural to have quality that is fitting for the next generation [of when the episode releases].

When will we see more? Tetsuya Nomura has said the team wants to show something in 2017, which Kitase tempered slightly: “That’s what we’re hoping for, but it’s still undecided”, he says. “As for when we’ll release the next information, for example, I think that it’d be nice if we could have it playable or a trailer for it at an event.”

It’s all a bit discouraging, really. The caginess about having anything to show this year, the fact they’re still working on the announcement trailer scene – either this is a fastidious exercise in expectation management, or the Remake is still quite a long way off. But hey, at least we got this nice new key art. 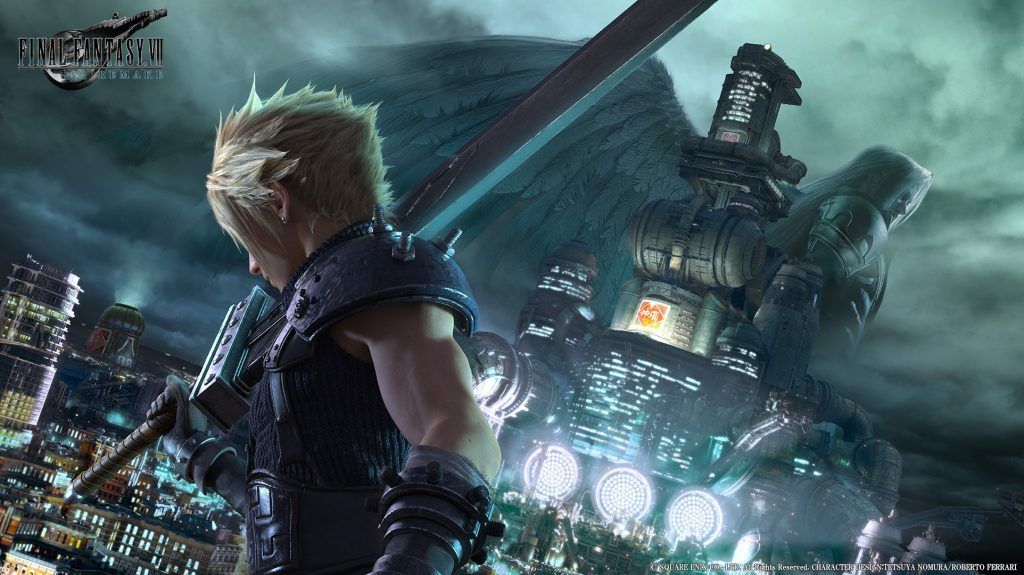 In a separate interview with Famitsu, translated by GeMatsu, Final Fantasy brand manager Shinji Hashimoto said “of course there are new titles in production. This event was a ceremony to raise the curtain on the 30th anniversary, in other words an ‘opening ceremony.’ We’re preparing various projects from hereon. We’re preparing some announcements – and not just limited to home games.”

Final Fantasy has experimented with spin-offs on mobile and handheld formats, so this suggests more of the same.