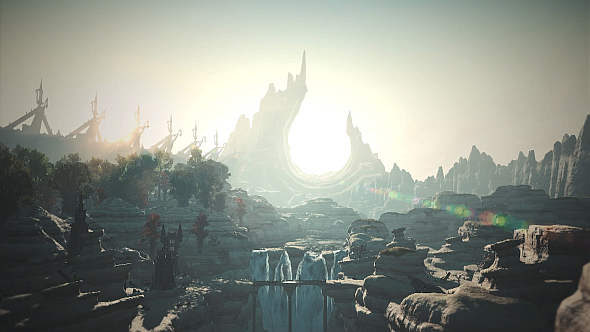 Final Fantasy XIV’s much-anticipated expansion, Stormblood, went live yesterday after a weekend of early access. That weekend didn’t go as smoothly as Square Enix might’ve hoped, however, with reports of connection trouble. They have since confirmed that these issues were the result of a series of DDoS attacks.

After its rebirth, Final Fantasy XIV made our list of the best MMOs on PC.

“We have confirmed that since June 16, we have been experiencing DDoS attacks from an anonymous third party targeting the Final Fantasy XIV game servers on the NA data center.

“Our technical staff is taking every possible measure to address this issue but the attack is still continuing to take place by changing their methods at every moment. We will continue to monitor and work on recovery from every possible angle.”

As I’m sure we all know, a DDoS attack is not a hack, just a deluge of traffic directed at a server. Thus, Square Enix reassure players that “character data and personal information registered to our customers’ accounts are not in danger of being exposed.”

This isn’t the first time Final Fantasy XIV has been affected by DDoS attacks, but the last time it happened on a serious level was almost three years ago, so hopefully players don’t feel too frustrated this time around. Here’s hoping Squeenix sort it out.