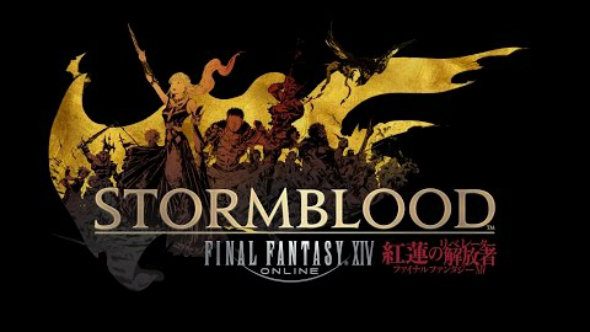 Final Fantasy XIV’s long-awaited expansion, Stormblood, has finally released, and with it comes two completely fresh classes. While you’re probably itching to try them out you might not realise how to get them straight away. Don’t worry, we’ve got your back.

For more questing with your pals, check out our list of the best new MMOs.

How to unlock Stormblood’s Red Mage 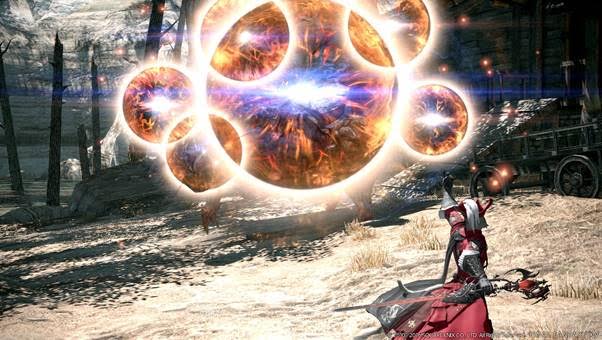 The first thing you’ll need to unlock this ranged DPS hero from the mountains of Gyr Abania is a level 50 character. You also need to have completed the Main Scenario Quest ‘The Ultimate Weapon’.

From there, head to the Steps of Thal area in Ul’dah and look for a quest NPC called Distraught Lass. She’s distraught and she has a quest for you, if you haven’t guessed. The quest, ‘Taking the Red’, tasks you with heading to Central Thanalan to track down a Red Mage NPC.

After you’ve found them, head back to the Distraught Lass and turn in the quest. The Red Mage will then appear in a tavern south of Black Brush Station. Talk to him again and the Red Mage job is yours.

How to unlock Stormblood’s Samurai 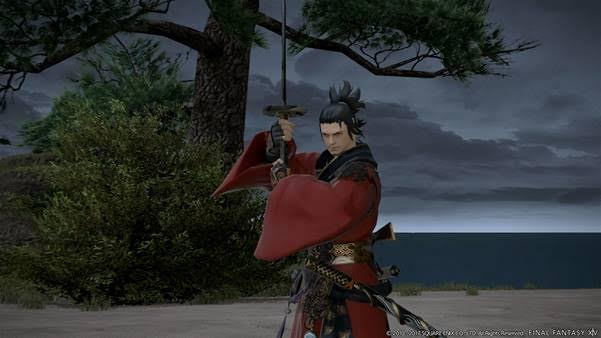 If you want to take up a katana and learn the way of the noble, DPS melee Samurai, you’ll also need a level 50 character. Again, ‘The Ultimate Weapon’ quest needs to be ticked off.

Take your level 50+ character and head south of the Aetheryte Crystal in Ul’dah. Look around for an NPC called ‘Ul’dahn Citizen’ and trigger their quest, ‘The Way of the Samurai’.

From there, head to The Steps of Thal and pop inside the Coliseum there. Have a chat with the Gladiator’s Guild Samurai and you’ll unlock the new job. 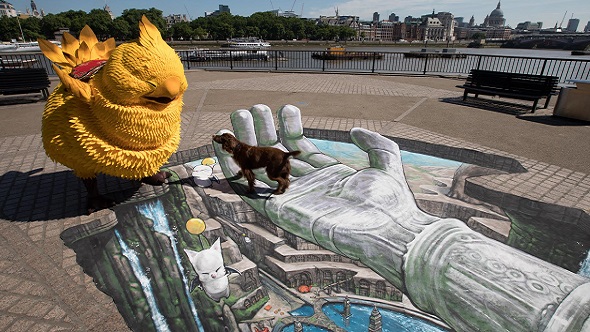 Square Enix have been celebrating the launch of Stormblood with some sweet 3D street art. If you want to celebrate the launch by playing it, Final Fantasy XIV: Stormblood can be purchased through the Square Enix store.