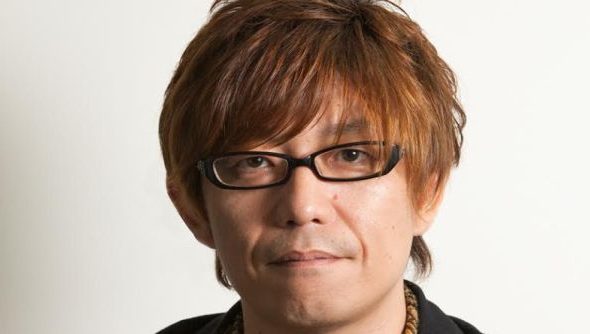 The success story behind Final Fantasy XIV is far from a fairy tale. It was deemed a catastrophic failure shortly after its launch five years ago, and it wasn’t even clear that it could still be salvaged when Square Enix put a fresh face in charge: game director and producer Naoki Yoshida – a man with no prior experience working on MMOs, nor with the Final Fantasy franchise.

Tearing down the old game and rebuilding it from scratch, Yoshida managed to do the seemingly impossible – refuse turning to free-to-play, and relaunch the game as Final Fantasy XIV: A Realm Reborn. It revived the flagging MMO, earning both critical success and over 4 million subscribers.

We sat down with Naoki Yoshida at a preview event for the game’s upcoming debut expansion, Heavensward, to find out how exactly Final Fantasy XIV defied a seemingly inevitable fate.

Subscription MMOs that experience dwindling revenue, or a disappointing reception, usually end up facing the same fate: going buy or free-to-play. We’ve seen it happen time and time again: Elder Scrolls Online, The Old Republic, RIFT, TERA, Defiance, Lord of the Rings Online, the list goes on. While some games have a solid free-to-play business model, there’s some that are not always a good either – some just don’t seem to get the essence of a good free to play experience, bottlenecking you into ludicrous restrictions, unless you give up your cash.

Only a select few have managed to persevere to avoid the switch, with consistently good content and a dedicated fanbase. But Final Fantasy XIV didn’t have that five years ago – in fact, it was as likely a candidate of switching business models as any MMO. “When FFXIV originally launched in 2010 and it ended up being a failure, rather than setting a ‘numbers’ goal, our main focus was to regain the trust of the players and the fans who were disappointed with the game.” Yoshida explained. “We were going at it full force, to rebuild it.” 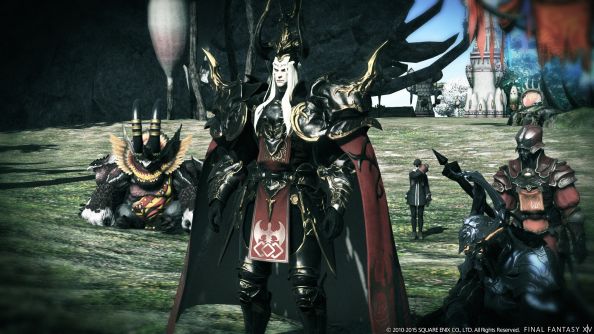 Yoshida’s comment on “numbers” not being their main goal isn’t just idle talk. When the Final Fantasy XIV development team was overhauled in December 2010, subscription billing was halted indefinitely while the new development team proved their worth to the players. This lasted until January 2012, over a year, when Square Enix finally felt they could decently resume subscriptions to try and offset the cost of rebuilding the game from scratch.

Three years later, and after an extremely successful relaunch of the game in 2013, Final Fantasy XIV is sitting atop of 4 million subscribers, and is on the cusp of launching its first expansion: Heavensward.

That sort of achievement, when you take into account the disastrous launch of the original, amounted to a true redemption for Final Fantasy XIV. But principle led to such an impossible revival?

“The most important attribute is not giving up; never give up.” Yoshida surmised.

But it’s more than just persistence. Yoshida points out that people who get into MMOs expecting to make a fast buck, who rely more on marketing than on game design, rarely stick around to fix their game’s problems. That was not Square’s way.

“You see other MMO titles that come out with a great PR campaign, and before you know it they’ve switched over to free-to-play. It might just be because those people decided to give up.”

Final Fantasy XIV stands as a defiant subscription holdout in an MMO market quickly adopting the free-to-play model as the new standard. Naoki Yoshida is a different man now too – while his enthusiasm for the game hasn’t deminished, he’s much more calm and confident. Then again, with what he’s accomplished, that confidence is well-placed.

Final Fantasy XIV: Heavensward launches on June 23rd, with Early Access beginning on June 19th. Until then, you can read my extensive hands-on experience with the expansion.

Disclosure: Flights and accomadation were paid for by Square Enix.