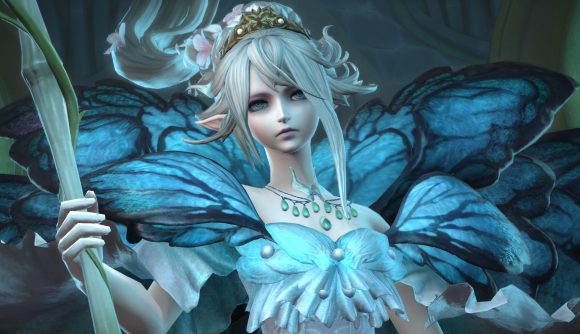 If you’re getting Final Fantasy XIV errors today, you’re not alone. The new Shadowbringers expansion went live today for players who’d pre-ordered, and the first day has had plenty of the difficulties we’ve come to associate with online launches. This isn’t just an issue with the number of people trying to log in ahead of the Shadowbringers release date, though – Square Enix says the game is currently suffering a DDoS attack.

The developers have been tracking the issue from 12:24 PDT / 15:24 EDT / 20:24 BST today. It’s primarily been affecting North American servers, with login problems, disconnection issues, and in-game data loss abounding for the duration. In the announcement post, Square Enix says “We are looking into the way attacks are being made and taking countermeasures. More information will be provided as the situation develops.”

In the meantime, players are getting all the usual disconnection error codes – 6001, 2002, 5006, and 90002 are some of the more common ones right now. For now, all you can really do is wait for the attacks to be resolved.

A DDoS – or distributed denial of service – attack involves a hacker trying to overwhelm a network connection by overloading it with junk information. It’s been an unsolved issue across the industry for years, and companies like Valve are still trying to work out ways to combat DDoS.

Read more: Log into the best MMORPGs on PC

Check out our Dancer job guide and Gunbreaker job guide if you need something to do while waiting for the attacks to be resolved. Might as well make the most of your time away from the game, right?