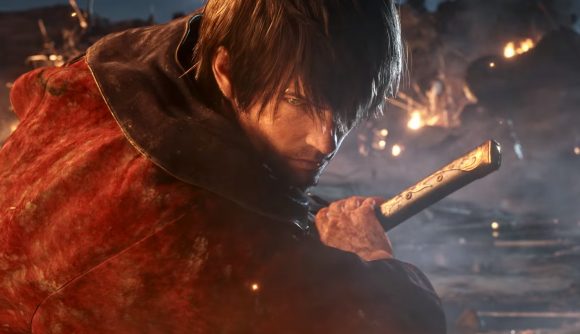 Critics have now had time to dig deep into the latest Final Fantasy XIV expansion, and the Shadowbringers reviews are finally starting to roll in. Judging by the scores so far, it’s the best expansion for the game yet, cementing FF14’s place as one of the best MMORPGs on PC – and, according to many, it’s one of the best stories in the venerable role-playing series.

Shadowbringers sits at an impressive 93 average on OpenCritic, and 91 average on Metacritic. That puts it in incredible company as one of 2019’s top-rated games so far, right alongside the likes of Resident Evil 2 and Sekiro: Shadows Die Twice. Shadowbringers also tops the Metacritics for previous FF14 releases – A Realm Reborn at 83, Heavensward at 86, and Stormblood at 87.

“Final Fantasy XIV set a high bar with its previous expansions,” USGamer says, “but Shadowbringers stands above the rest.” Polygon praises the new Trust system, saying “It feels natural and familiar, as if I’m playing a regular JRPG when I’m running the dungeons with the rest of the Scions.” Gamespot says it offers “the chance to truly feel the impact of the Warrior of Light’s decisions over the past expansions through exploring the stories of your companions.”

Check out all the reviews below.

We might already have another Final Fantasy XIV expansion on the horizon, but it looks like Shadowbringers is doing plenty to satisfy old fans and newcomers alike.