A new primal stirs in the lands of Eorzea. The Sahagin, a beast tribe of the Indigo Deep have finally succeeded in summoning their ruthless god, Leviathan. Patch 2.2 for Final Fantasy XIV: A Realm Reborn will put players head on with this new threat in an all new main story quest. Also in is a new system for altering the appearance of gear using “glamour” magicks.

If you’ve not set foot in Eorzea, you might want to give my A Realm Reborn review a read. Meanwhile we’ve fished up some screenshots of the upcoming patch, featuring many of the main story characters and the dreaded Leviathan himself.

The new primal battle will tackled with an eight player party, featuring a normal, hard and extreme mode to boot. If you want to see more about the patch, tune into the 13th installment of the ‘Letter from the Producer LIVE’ with Director / Producer Naoki Yoshida on March 21st at 10:30 AM GMT.

Here are the screenshots: 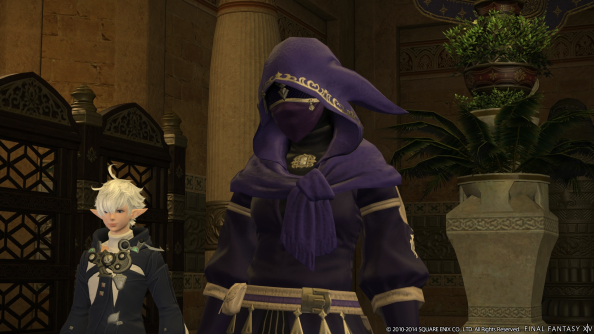 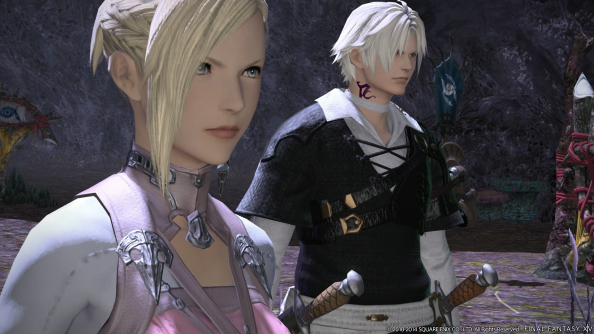 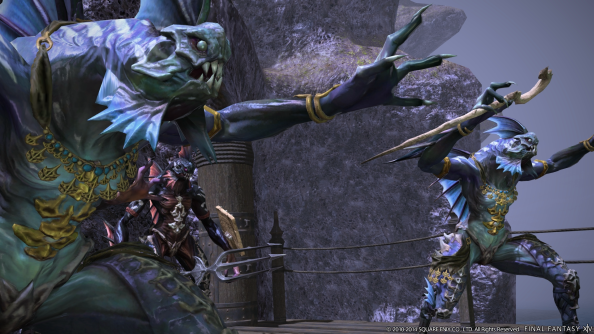 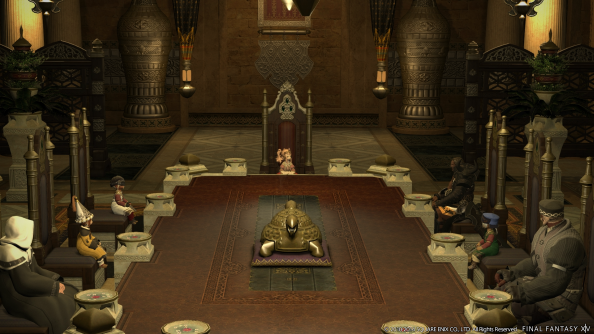 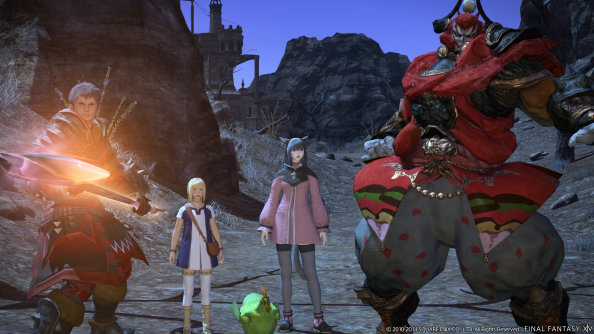 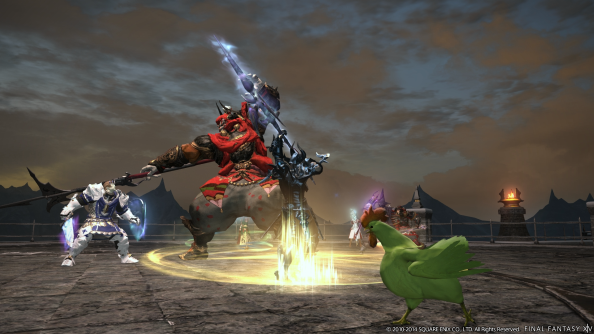 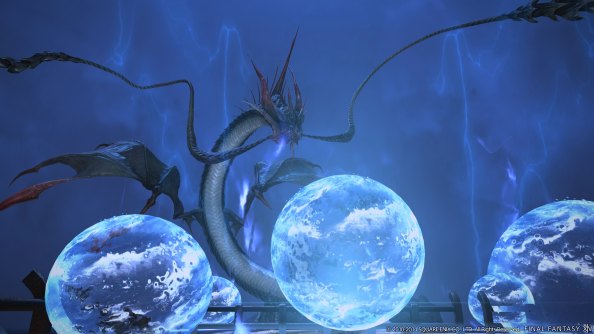 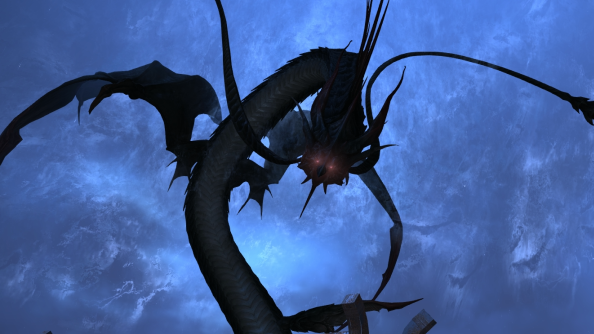