In 2020, Flash dies for good. Adobe’s media format defined a certain era of the internet, but security vulnerabilities and HTML advancements have rendered Flash obsolete. Adobe announced the end of support way back in 2017, and all major browsers will remove Flash entirely by December 31, 2020. When that happens, tens of thousands of Flash games will be gone from the internet forever.

That’s where Flashpoint comes in. This preservation effort has collected Flash games from across the internet in advance of the format’s death, and has distributed them with an open-source launcher. The launcher is available either as a complete, 241GB archive, or a standalone version that lets you download games as you play them.

Flashpoint has received few requests to pull certain titles, and does not preserve commercially-sold games – or those that require a server and have no single-player content. But it’s still saved around 40,000 games and animations altogether – all things that might be lost for good if not for the work of these fans and archivist

The project had archived 10,000 games by the time it came to public attention in December 2018, so the project has grown by orders of magnitude in little over a year. It also includes loads of web games built on different frameworks, from Java to the Unity Web Player and HTML5. 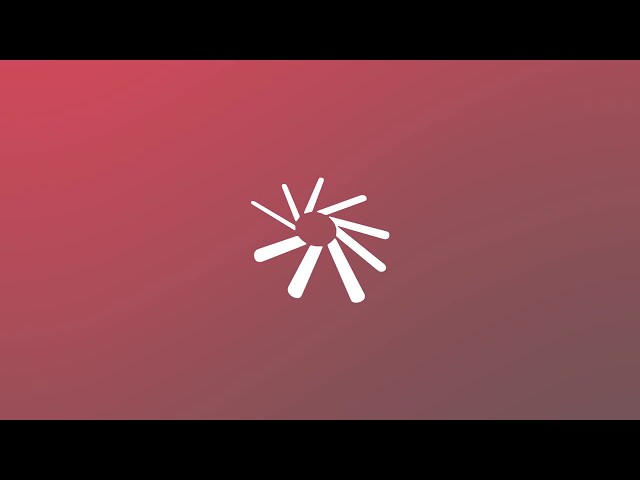 It’ll be a sad day when the ranks of free PC games no longer include the browser games many of us grew up on – but at least we’ve got a way to hang on to them.