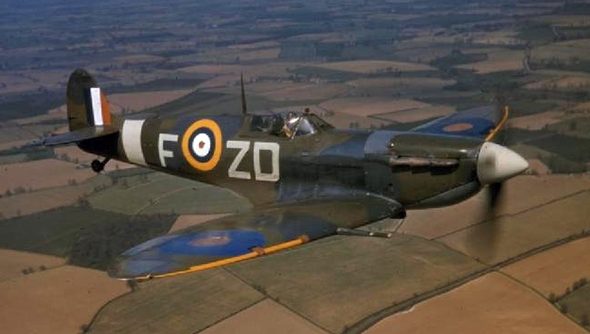 Late last year we brought you the curious story of more than 100 missing Spitfires buried in Burma at the end of the Second World War, and the Wargaming.net-funded expedition to find and unearth them. Sadly, after weeks of mineral surveying around the locations identified as possible burial sites, a spokesman for Wargaming.net’s has revealed that no aircraft parts have been found.

Earlier this month, hopes were raised when a crate was discovered under the ground at Myitkyina and a miniature camera was lowered in to try and identify the contents. Unfortunately, underground pipes and cables combined with Burma’s monsoon season meant that vast quantities of muddy water prevented the team from being able to discover exactly what was inside.

Now, with the World Of Warplanes developer stating that “there are no planes”, all further hope of recovering the missing aircraft seem to have gone. Project Leader David Cundall – who has lead the search for the past fifteen years after being told about the supposedly buried Spitfires by aviation archaeologist Jim Pearce – still maintains his belief that the WWII fighters are there and that the team is simply “looking in the wrong place”. Scientists had previously found evidence of large concentrations of metal beneath the ground surrounding Rangoon Airport which seemed to bolster the claims of buried Spitfires.

However, Wargaming.net’s statement has lead to suggestions that it is no longer willing to fund any further research into the enterprise, leaving the archaeologist to find some other way of financing the not-very Indiana Jones-like expedition. The initial cost to the MMO firm was suggested to be $250,000 with a further investment planned if evidence was found and digging began.

Further comments from Wargaming.net are expected, although a press conference scheduled for today has been cancelled. As of the moment, the search for the planes continues, but to what scale is not yet known. We’ll bring you more as we learn of it.