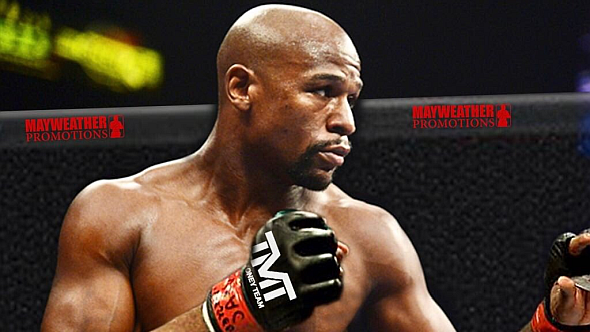 Floyd Mayweather is making (or more likely, paying other people to make, while consulting upon) a videogame.

What else is around the corner? Check out these exciting upcoming PC games.

Speaking with TMZ Sports at his 41st birthday party a couple of days ago, the champion former boxer says “I’m working on my videogame as we speak.” He also mentions that he didn’t feel able to get involved in EA’s Fight Night franchise because “before I do anything I gotta have some ownership.” It’s like the difference between chartering a jet and owning a jet, he explains, with a relatable simile.

But let’s hope they will, because boxing fans have been deprived of a decent videogame for many years now, and none more so than those who play their games on our platform. Fight Night Champion was probably the last major boxing game. It came out way back in 2011 and never made it to PC (though it didget an iOS port, for some reason).