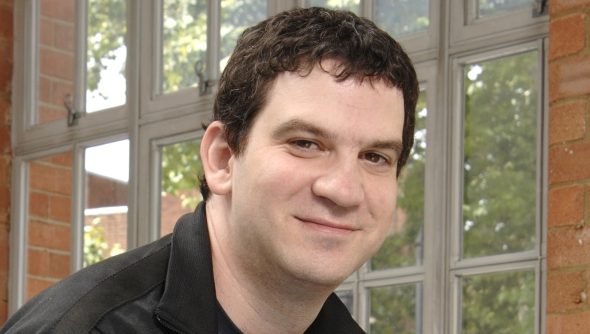 We caught up with Sports Interactive’s Studio Director Miles Jacobson yesterday. He held forth on everything Steam-related, focussing on Steam Workshop support for Football Manager, the continued dominance of Football Manager 2012 in the charts and whether wearable computing will ever come to Football Manager.

Miles was skeptical about Steam Workshop support for Football Manager mods. “Steam Workshop is a really impressive thing. I’ve been looking at it a lot. The problem we’ve got is that, if you look at FM 11 or FM12, the community tends to share leagues, player packs and logo packs. All of those are things we cannot provide because we don’t have the licenses and aren’t things we could sell via Steamworks. I doubt very much all of the items created by our community have been checked by lawyers.

“That doesn’t mean it won’t be a possibility in the future. And the non-branded stuff is of less interest. If a player didn’t create Lord of the Rings, but their own fantasy universe of Elves and Orcs… then it would be completely wrong for the audience of the game.”

Finally, given Valve’s focus on wearable computing, we asked what the chances were of Football Manager supporting a wearable computing device; “I’ve got a Virtual Boy. It gave me a headache. That’s my answer to that question. I’ve been waiting to say that for fucking years, thank you.”