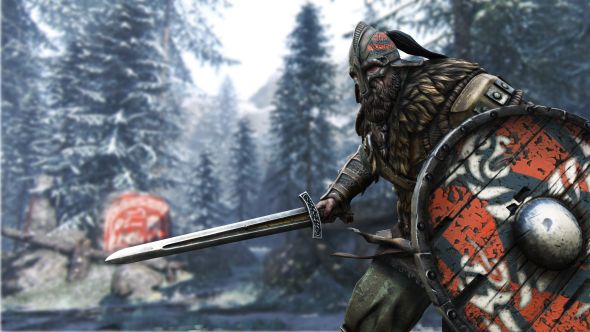 Ubisoft is making a few last-minute balancing changes in its imminent medieval brawler For Honor on the back of last weekend’s closed beta. Expect certain abused tactics and overpowered heroes to be smoothed out.

What else is there to get stoked on in the coming months? These are our most anticipated games of 2017.

We’ll all get a chance to try the tweaked heroes out in the forthcoming open beta, which runs from tomorrow at 2pm GMT (9am Eastern) to Sunday at 10pm GMT (5pm Eastern). Pre-loading is live now.

The details come from streamer Brandheldbrando, who has had access to the new open beta build and gathered up all the tweaks. The list is not comprehensive; there is talk of Nobushi nerfs, for instance, but they haven’t been tested. Redditor xSagaRx has posted the confirmed changes on Reddit here.

For Honor is out on Valentine’s Day.