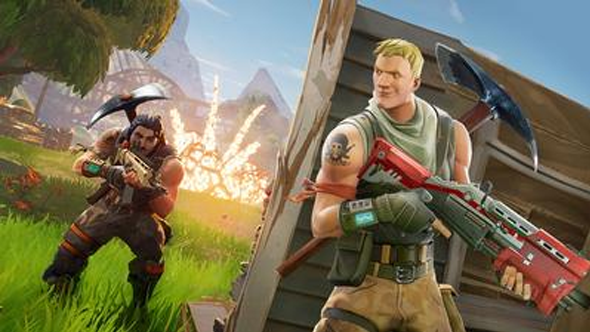 Epic Games are combating cheating in Fornite’s new Battle Royale mode. In a recent announcement, the developers claim they have already banned “thousands” of accounts.

If Battle Royale isn’t your thing, why not check out the rest of our Fortnite guide?

Community coordinator Nathan Mooney says that “addressing cheaters in Fortnite is the highest priority across Epic Games.” Expanding on that, Mooney says “we’re exploring every measure to ensure these cheaters are removed and stay removed from Fornite Battle Royale and the Epic ecosystem.”

As to how that will happen, Epic are keeping their cards close to their chests. Mooney says “We don’t want to give too many clues about what we’re doing, but we are rolling out tools and will continue to do so.”

Upcoming account progression systems are intended to discourage cheaters. The hope is that “casual” cheaters will be less incentivized to risk their progression if they could lose it all with a ban. For “more persistent trolls,” Mooney says the team will “be continuing to work on solutions.

With the number of people making their way to Fortnite’s Battle Royale, it’s almost no surprise that the game has attracted a few bad eggs. When the game mode first launched it attracted a million players, and overall sales of Fortnite have hit seven million since the mode released.