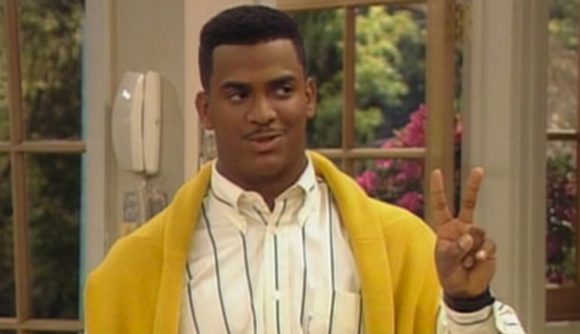 Over the past few months, a number of artists have either criticised or taken legal action against Epic Games for the company’s uncredited use of popular dances in Fortnite – but none of those moves have quite the cultural cachet of the Carlton, know as ‘Fresh’ in-game. Fresh Prince of Bel-Air star Alfonso Ribeiro has now filed suit against Epic for the use of the dance, and is taking similar action against other publishers using the dance.

The legal docs were picked up by TMZ today, which reports that the suit is “almost identical” to rapper 2 Milly’s action against Epic a couple of weeks ago. In fact, the suit is being handled by the same law firm: Pierce Bainbridge Beck Price & Hecht LLP.

Ribeiro’s attorney says “Epic has earned record profits off of downloadable content in the game, including emotes like ‘Fresh.’ Yet Epic has failed to compensate or even ask permission from Mr. Ribeiro for the use of his likeness and iconic intellectual property.” Another suit has been filed against 2K Games, publisher of NBA 2K – a series which has offered the Carlton dance since at least the 2K16 edition.

These certainly aren’t the only two games to feature an approximation of the move, but whether further legal action against other publishers will follow remains to be seen.

Donald Faison of Scrubs and Chance the Rapper have both offered criticism for Fortnite’s use of dance moves popularised elsewhere, but whether that criticism holds up in court is yet to be decided.