Fortnite’s controversial guided missiles were added back into the game earlier this week, and not only have they been nerfed to the point that Epic are basically considering them scouting tools rather than genuine offensive weapons – they’ve also returned with a number of glitches.

The latest unusual discovery, shared on Reddit, is that a player’s FPS settings seem to affect the missile’s turning speed. Players who set their FPS to 60 in Fortnite’s in-game graphics menu will encounter a significantly slower turning speed when controlling the missile, compared to if they set it to 120 or higher. That, of course, offers a significant advantage to those of us playing on PC.

User SwordofFlames shared a video of the glitch, comparing the missile’s turning speed under 60 FPS and 160 FPS. It does seem to turn significantly faster on the higher FPS setting. A number of users confirmed the findings, however it is unclear if this glitch is connected to a player’s actual FPS or whether it is a bug specifically related to Fortnite’s own graphics settings.

Furthermore in the same thread, user NuiN99 suggested that if players pressed the WASD and arrow keys at the same time while controlling the guided missile it doubles the missile’s speed. He did not offer video evidence, but at least one other user confirmed the discovery. If you try it out, let us know in comments if it worked. 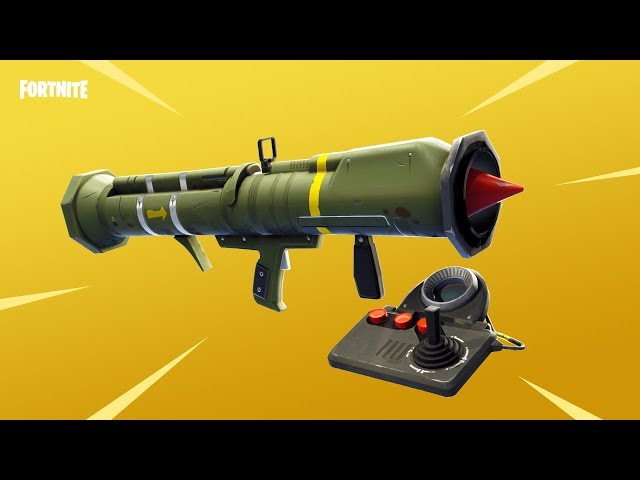 This follows in the wake of the missiles returning to the game and occasionally turning invisible. There’s no word from Epic yet about if or when these various issues with guided missiles are going to be fixed, but as their return has already proved controversial some quiet fixes can probably be expected sooner rather than later – at least until further problems turn up.