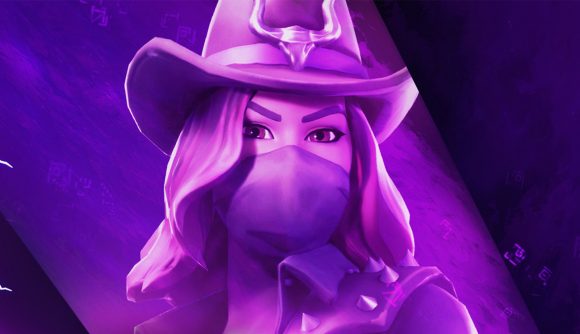 The most popular game character this year was Bowsette, which is no surprise despite the fact that she’s not technically a game character. Brigitte’s launch earlier in the year made sure she was in second place, followed closely by gaming’s original sex symbol, Lara Croft. Fortnite characters start a bit further down the list with Calamity – just a few thousand searches short of topping Widowmaker. Other popular Fortnite skins include Bunny, Zoey, Sun Strider, and Brite Bomber.

The only male characters in the top 28 are Mario and Bowser – the latter likely enjoying the knock-on benefits of Bowsette’s popularity. (Unless you count Pokémon like Pikachu and Gardevoir that could technically go either way – and I’m already upset that I’m being forced to consider the possibility of sex with pocket monsters.)