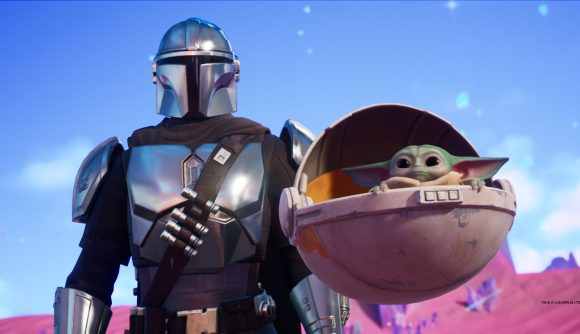 We’re now in the midst of downtime for Fortnite Season 5, and Epic has lifted the veil on what to expect ahead of the full launch. This time, it’s all about bounty hunters, and not just the ones licensed from Star Wars. In addition to the new battle pass and map changes, Season 5: Zero Point introduces a new bounty and quest system to give you more to do during each match.

Once the Fortnite Season 5 start time arrives, the map will be populated by new NPCs who’ll provide you with quests and bounties to undertake. Completing those tasks will earn you bars, which you can then spend on weapons, upgrades, or intel – or even hire those NPCs to join you as an ally.

The most obvious change on the new map is the big ol’ stretch of desert in its middle. Salty Springs is now Salty Towers, and there’s a massive coliseum to do battle in. There’s also the new Hunter’s Haven POI just south of the desert.

You can check out some images of the new locations below. 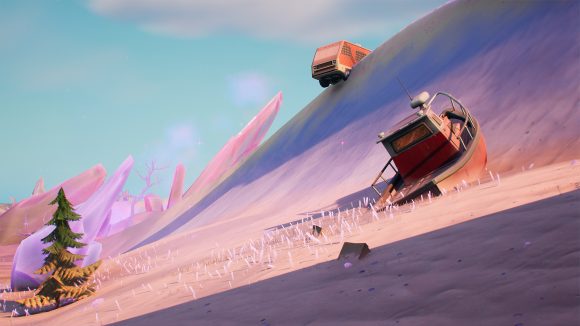 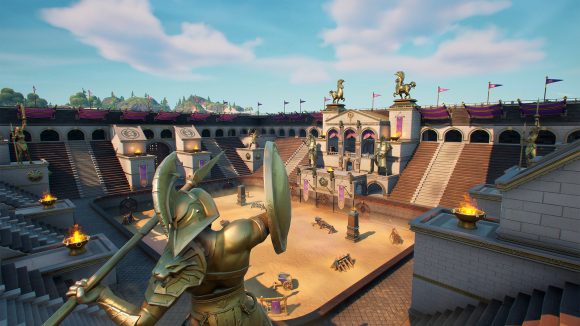 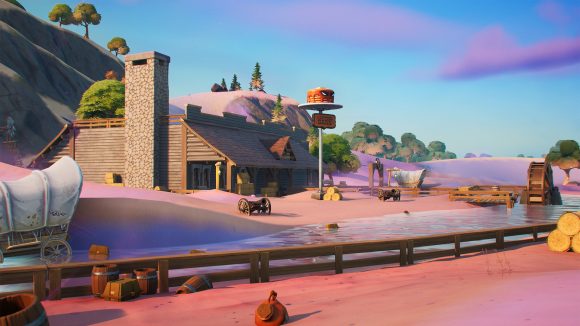 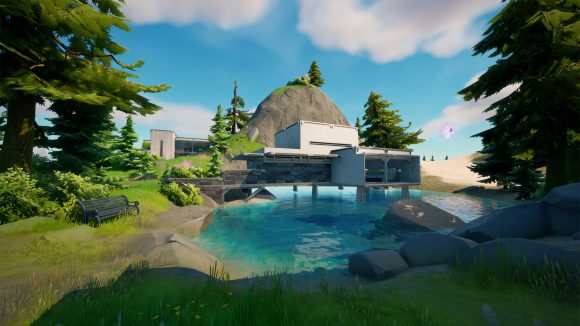 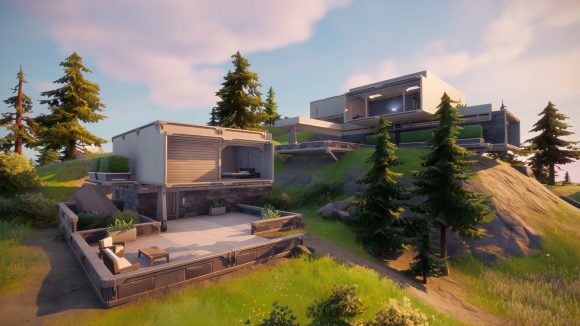 And here’s the new map in full. 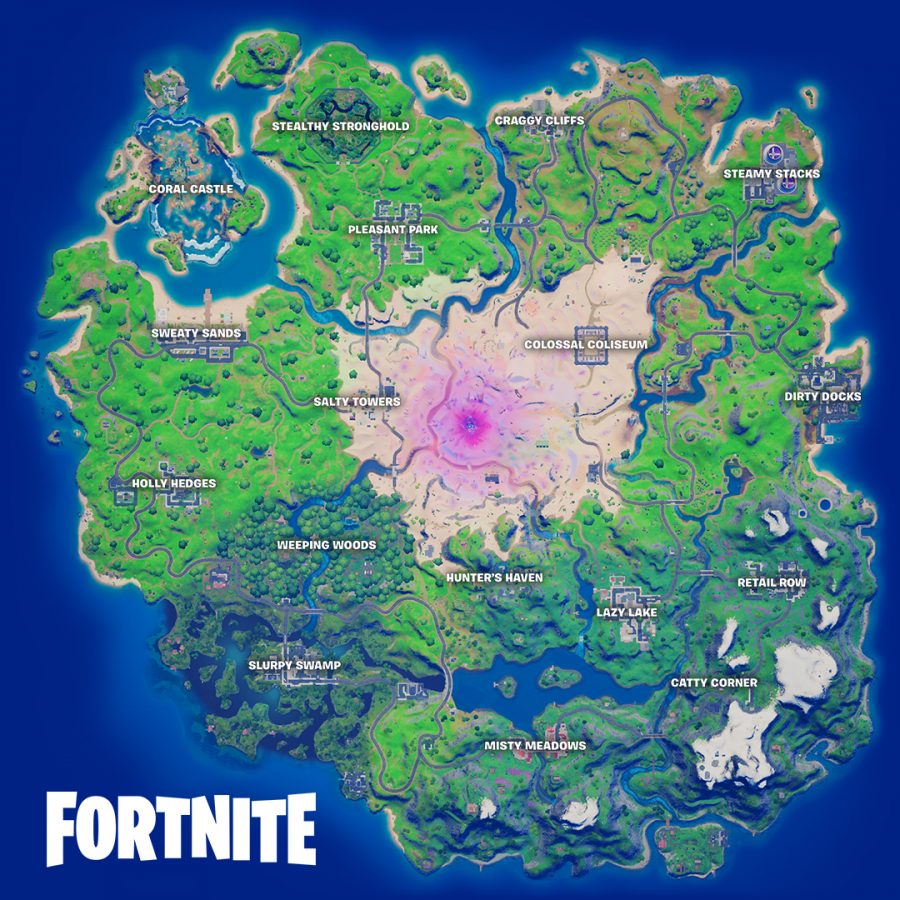 Of course, it wouldn’t be a new Fortnite season without a new battle pass, and this season’s pass will let you unlock both the Mandalorian and Grogu. Er, the Child. Um… I mean, baby Yoda. Whichever name you prefer. Epic’s take on battle royale games is also introducing Mancake the fighting Flapjack and Mave the shapeshifter as part of Agent Jones’ quest to gather the best hunters in the multiverse.