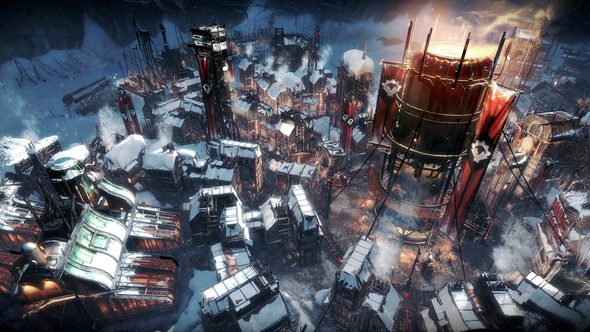 11 Bit Studios have revealed the release date for their frozen city-builder Frostpunk has been pushed back from the end of March until April.

Unfortunately, Jules forgot to turn on the heater in Frostpunk and 100 people died.

The Victorian Edition will include both the game itself and the “New London – The Art of Frostpunk” hardcover art book. 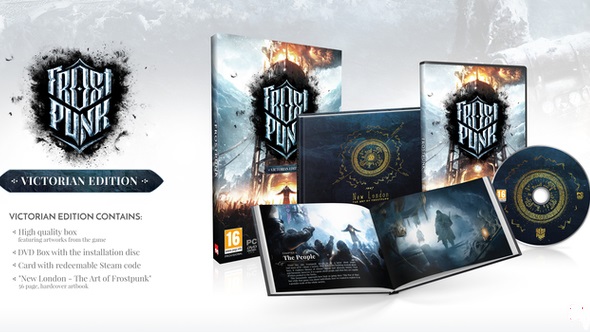 According to the developers, Frostpunk’s release was delayed to allow for “final polishing,”

“For us, production value is always the most important thing, and a bug-free, carefully-balanced game is crucial to offer gamers the experience we want them to have,” Grzegorz Miechowski, managing director at 11 Bit Studios, says in a press release. “This War of Mine was a unique game about moral choices, and with Frostpunk, we are bringing this to a whole new level.”

Frostpunk will release on April 24.