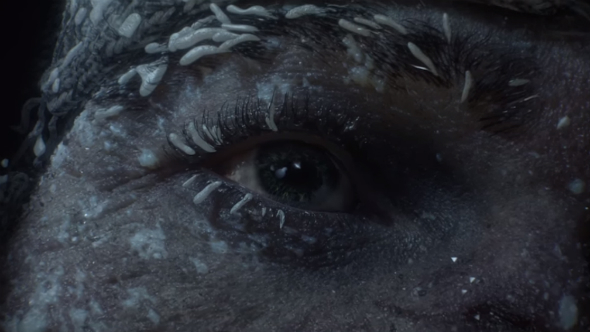 This War of Mine developers 11 Bit Studios are sticking with survival, but swapping the grim realities of civil war for a frozen world with steampunk technology for their next game, tellingly titled Frostpunk.

Details about Frostpunk are scarce, with the teaser doing a good job of establishing tone, but revealing absolutely nothing about the game’s mechanics, story or gameplay. However, if you’re a fan of gravelly voiceover and dramatic prose then you’re in for a treat.

The trailer’s descriptions does give us some idea of what Frostpunk will actually be about. “What are people capable of when pushed to the limits? In an ultimately frozen world, people develop steam-powered technology to oppose the overwhelming cold. Society in its current form becomes ineffective and it has to change in order to survive. If it becomes more or less humane – that is debatable.” It’s still shrouded in mystery, but we know 11 Bit Studios are good at tackling moral quandaries in harsh environments.

No specific release date has been given for Frostpunk, but it is due out at some point in 2017.