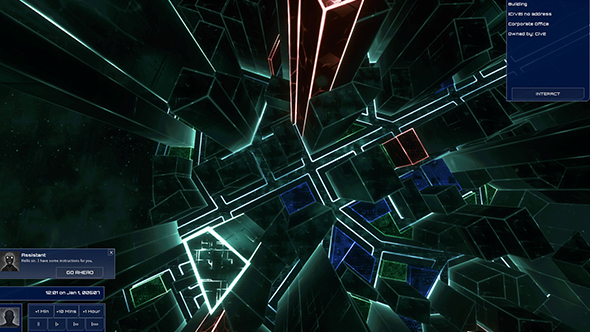 Frozen Synapse is a very particular combination of turn-based strategic commands and simultaneous execution means that there is little else like it, and new of an upcoming sequel has certainly been interesting – even if that sequel has been long in development, and won’t be making its planned release date this year.

Can I interest you in some of the best strategy games on PC?

But that doesn’t necessarily mean you won’t be playing Frozen Synapse 2 at all this year, just that it might not be in quite so fully-featured a state. A recent newsletter from Mode 7 suggests that there’s likely to be a beta before the end of the year. There’s a strong “plans are always subject to change” qualifier, but that’s the current goal.

The beta will be available for those who preorder the game, and the developers liken this to a soft Early Access launch for the game. The game’s success in this state could potentially expand its scope, allowing for more possibilities within the city, and Mode 7 say “we will continue adding features in line with demand.”

They’ve already detailed a bit of how the game’s faction system works, as well as multiplayer options. It’s looking pretty promising, and we should be able to play some form of it soon.