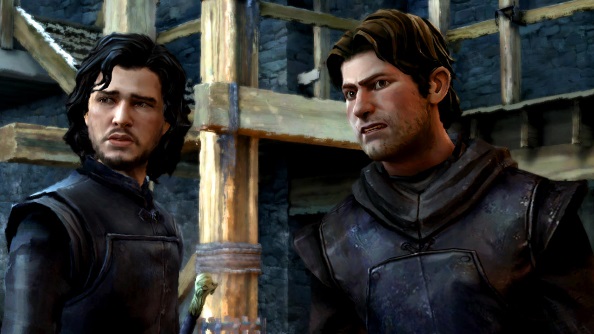 RPG devs Obsidian Entertainment were approached by EA Partners to make a videogame based on George R.R. Martin’s A Song of Ice and Fire books – better known these days as Game of Thrones, after the first book in the series and the TV sensation based upon it. Trouble is, they were approached in 2005, before the show’s success, and they said ‘no’.

Obsidian have made some of the best RPGs on PC.

Obsidian co-founder and CEO Feargus Urquhart was a fan of the books, having followed them since the series started in 1996. He knew what he was turning down, and his reasons for doing so make sense. Speaking with Eurogamer, he says:

“My feeling was, understanding the IP at the time, it’s about this political intrigue, and people’s connection to the IP is to all these characters – that’s how the books are written, each chapter is a person and what’s happening to them.

“Other than what weird stuff is going on beyond The Wall, and the dragons, and some hint [of fantasy], there are no magic users, there are no clerics, no thieves. Basically there’s dudes with swords and armour and a little bit of mysticism, but within the mainland there’s no goblins, no kobolds…”

You can see his point – Game of Thrones is pretty non-fantastical, especially in the earlier books before Daenerys’s dragons have grown, and when the White Walkers and the resurrecting Red Priesthood are still mysteries. 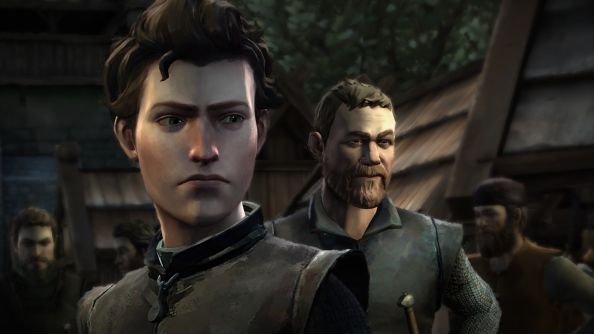 Co-founder and VP of development Chris Parker adds “you can’t give the player a character they can play that is important in this world. All of the important characters are all clearly spelled out and you can’t even really go have a conversation with them.”

That’s the approach that Telltale took, casting the player as part of a minor house which becomes embroiled in the events of the first book, but you can see how it presents a challenge, especially for an RPG. Exploring spin-off story threads or alternate periods in the fiction’s history, like “BioWare did with Knights of the Old Republic,” were floated as possible solutions, and given the success of the IP in the years since, one assumes Obsidian would take those solutions more seriously today.

“Maybe there could have been something we could have done,” Urquhart says, but at the time, “we were starting to think more about open-world RPGs, and we wanted our players to have agency, to be important in the world.

“Back then [real-time strategy games] were more relevant and I said… ‘it just feels more like an RTS game.’ You have different factions and you put more political intrigue in there.”