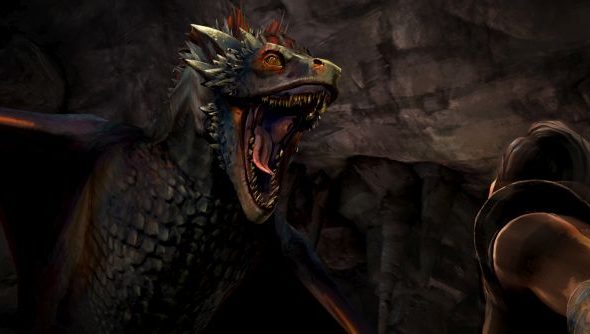 Telltale Games have confirmed that Episode 3 of their Game of Thrones adventure game will be out before the end of the month. To aid in the brewing excitement, Telltale have released some teaser screenshots from the episode, which includes the debut of one of Daenerys Targaryen’s dragons: Drogon.

The screenshots depict both Westeros, Essos and The Wall. We can clearly see that the episode is quickly catching up with the events of the TV show; Tyrion being arrested by the King’s Guard as the biggest clue.

.@GameOfThrones: A @TelltaleGames Series Ep 3 ‘The Sword in the Darkness’ available THIS MONTH! Standby for dates… pic.twitter.com/rVyVGuXxuv

By far the biggest surprise from the screenshots is the debut of Drogon – which could infer that we might be seeing Daenerys Targaryen for the first time.

Here’s the rest of the screenshots to keep you tied over until the episode launches, or if you’re still try the game, you can read Fraser’s review of the first two episodes. 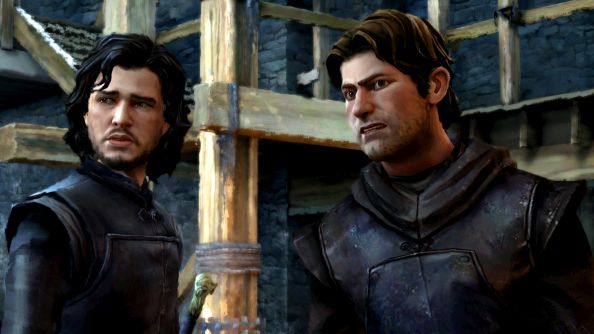 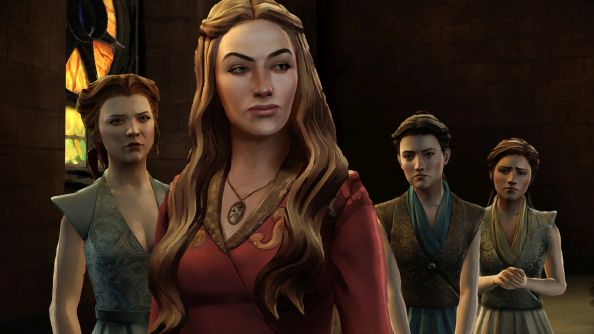 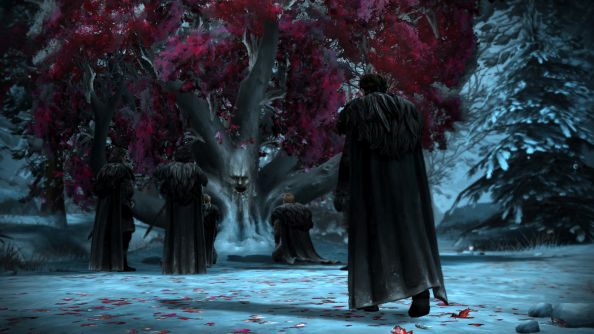 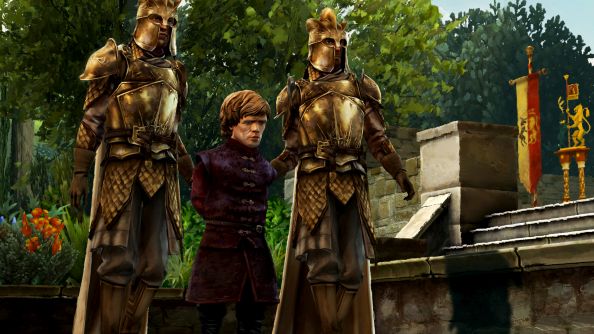