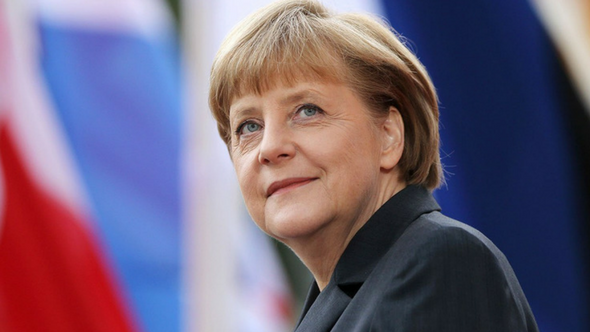 Germany’s Angela Merkel will be opening Gamescom this August when the world’s largest videogame event opens up to the public.

Our upcoming PC games list is about to take a hammering.

The Cologne-based show will welcome Merkel as part of an agreement to have the chancellor attend as a play to improve Germany’s game industry. This news comes by way of the German Trade Association of Interactive Entertainment Software (BIU), and Gamescom’s sponsor.

Gerald Böse, president and CEO of Gamescom parent company Koelnmesse GmbH, stated that Merkel “honours the development of Gamescom into one of the most successful and largest events in the German trade fair system.”

If you’ll be attending the show you better make sure to pack the hand sanitizer – it’s worlds larger than E3, if you’ve never been.