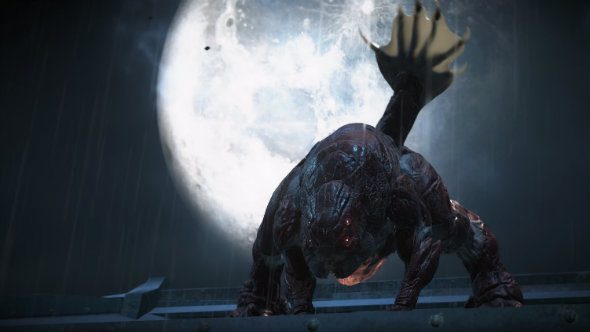 A new gameplay trailer has been released for Gears of War 4, showing off how lovely it’ll look if you’ve got a monster rig and a capable monitor.

See what else is on its way in our list of upcoming PC games.

If you’re going into Gears of War 4 hoping for more Gears of War, this new gameplay video is going to be right up your street. Barely anything has changed at its core, by the looks of the gameplay shown.

There is a short section where you need to shoot down organic globules from the ceiling and use them as makeshift cover points, but it’s nothing genre defining. Think of how Gears of War changed the third-person shooter genre when it released – I don’t think this will have quite the same impact.

See for yourself below:

As for the specs, you can see those below: