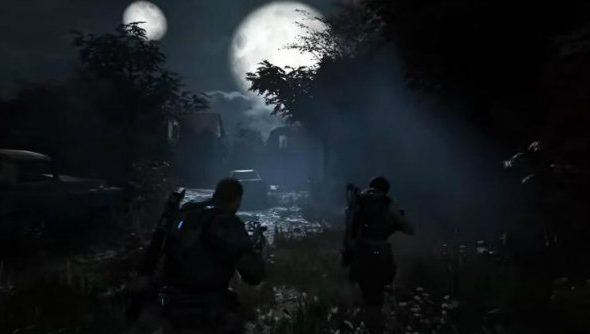 Xbox One exclusive Gears of War 4 might not be as exclusive as we initially thought – a listing on a UK games retailer has the it marked for Xbox One and PC.

Microsoft apparently plans to unite Xbox One and PC under Windows 10, so why not let them share libraries, too?

Regularly overpirced UK retailerGAME has Gears of War 4 listed on the site for both Xbox One and PC. It could be an error, of course, but it’s interesting that no other platforms are mentioned. 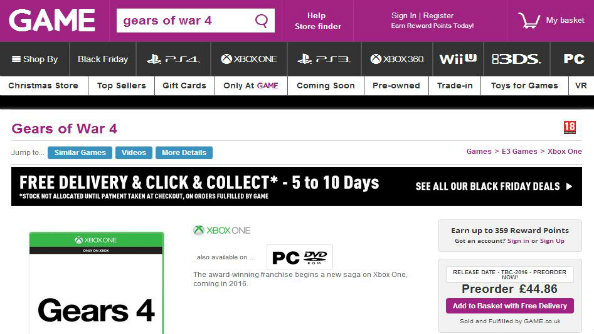 It would certainly make sense for Microsoft to support PC as well as Xbox One, although past experience teaches us this isn’t always the case, because console sales, something, something.

Gears of War: Ultimate Edition is apparently still heading to PC, so there’s hope we’ll get Gears of War 4 eventually. If the pace of PC versions of the past are anything to go by, though, don’t expect until at least a decade from now.