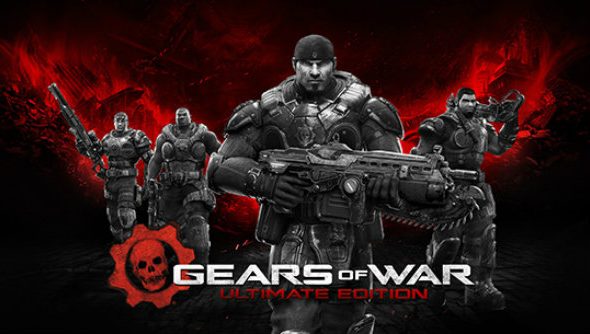 Gears of War: Ultimate Edition has just been patched on PC, with the game taking advantage of some of the new features of Microsoft’s Universal Windows Platform.

If teaming up to tackle the locust horde is your thing, perhaps you’ll enjoy our list of PC’s best co-op games.

Microsoft announced some cool changes to the UWP the other day, and it makes sense for them to start rolling out in a first-party title like Gears of War.

The new Gears of War: Ultimate Edition update allows players to alter the frame rate limit and toggle off v-sync. Additionally, the update adds an anisotropic filtering setting to the video options and fixes a bug that caused post-processing effects to vanish in certain circumstances.

The full patch notes for update five are below: