The first major Genshin Impact update lands in just a couple of weeks, and it adds – well, you might already know what it adds. Pretty much the entire content of the update leaked ahead of the Genshin Impact 1.1 release date, and today’s official reveal basically confirms what you might’ve already seen. But the developers have revealed that you’ll be able to fight them – well, one of them, at least – in the update, too.

You’ll meet the Forrest Hilichurl as part of this update. “The team designed this monster as an in-game cameo of our company president, Forrest Liu, in hilichurl form” producer and CEO Hugh Tsai tells IGN. “Players, whenever you feel in a bad mood, or there’s something you’re not happy about in the game – and after you’ve voiced your concerns via the Feedback function – please feel free to seek out this most unusual hilichurl and vent all of your frustrations on him with my blessing.”

Please limit your venting to the in-game sort, friends. There are new quests here, including both fresh side-quests and the finale of the Liyue story, as well as a new seasonal event called Unreconciled Stars.

The big additions, of course, are the four new Genshin Impact characters. We’ve got 5-stars Childe and Zhongli, and 4-stars Xinyan and Diona. 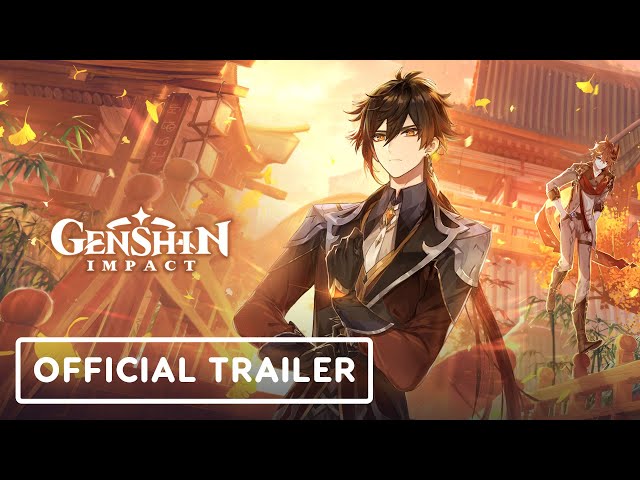 We’re also getting a new reputation system, which will let you build up a rank and earn new rewards in each of the regions.