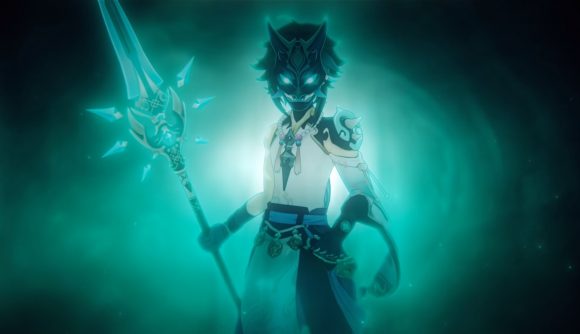 Mihoyo has confirmed when you can expect Genshin Impact‘s next update to go live. The developer posted an update to its website that details everything you need to know from downtime and compensation to event timings and general quality of life changes.

Downtime for Genshin Impact’s 1.3 update will kick off on February 2 at 14:00 PST / 17:00 EST / 22:00 GMT, and should last “about 5 hours”, Mihoyo confirms. However, that is all subject to change as you can never be sure what might pop up. You’re getting compensation to the tune of 300 Primogems for the downtime, which equates to 60 every hour. Mihoyo does say, though, that you’ll still get the entire sum if the update wraps up early.

Once the maintenance is done, Xiao’s event wish, Invitation to Mundane Life, kicks off, which is your chance to win the demon hunter if you’re lucky. Alongside the guardian yaksha, you could pull Diona, Beidou, and Xinyan. Mihoyo adds that everyone’s Wish drop rates will be “greatly increased” from the event’s start to February 17.

We also found out that the update’s second character banner would be the Yuheng of the Liyue Qixing, Kequing. She’s a sword-wielding Electro user, and you’ll get the chance to add her to your team when Dance of Lanterns kicks off on February 17.

The rest of the update 1.3 patch notes spell out other quality of life changes and updates that have been teased so far, such as Zhongli’s much-needed rework. If you fancy reading them yourself, you can find them on the developer’s website. 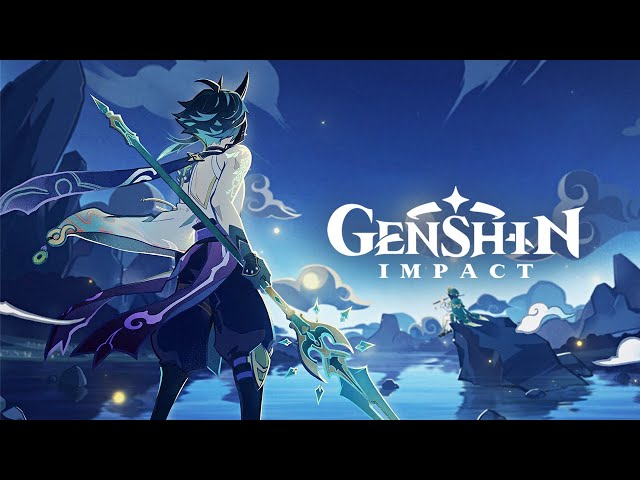 If you’re looking for a handy summary of everything that’s in the Genshin Impact 1.3 update, you know where to click.