Colorful, anime game and open-world RPG Genshin Impact is, by all metrics, the new hotness, having amassed a whopping 16 million pre-registrations across all platforms. It’s not just big, it’s the biggest global launch for a Chinese game on record. This alone would be impressive, but what’s genuinely exciting is the fact that it’s actually pretty bloody good, too.

I’ve only managed to spend several hours thus far in its bright bucolic fields, but what I’ve experienced has been pure anime magic. Joyful without being overly twee or pandering. Energetic, arcadey elemental combat. What caught me off-guard the most, though, is how lacking it is in the cynicism free-to-play games can often fall victim to. It’s early days yet, but I felt no pressure to spend.

Genshin Impact also, despite the inevitable comparisons, has enough of its own identity to stop it feeling like a Tesco Value Legend of Zelda: Breath of the Wild. The slightly wooden-feeling climbing and hang gliding notwithstanding, there’s a sense of vitality and urgency to its world, in contrast to BOTW’s unique atmosphere caught between wistfulness and tranquility.

There is, however, one thing missing. It is, for my korok seeds, Breath of the Wild’s most important feature. Do I mean the shrines? The korok seeds themselves? The horses? Nope. It’s none of these. It’s something so finely tuned and well-implemented that it makes the one activity you perform in Breath of the Wild thousands of times an absolute joy each and every time you do it. 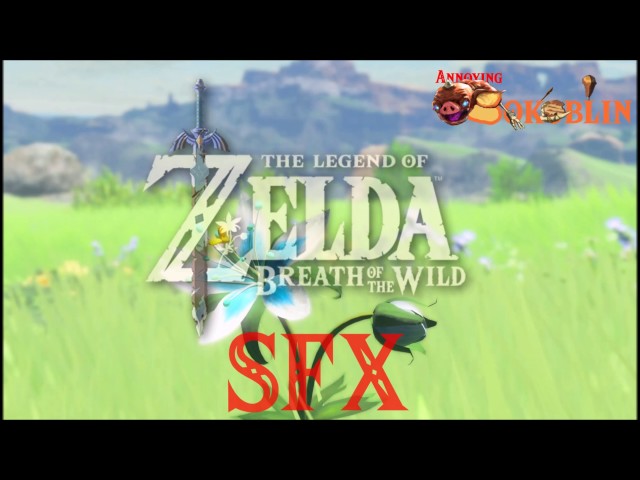 It’s as perfect a soundbite as they come. The sizzling flames. The clattering percussion, bringing to mind dancing, jangling cutlery. Link’s relaxed humming as he confidently mixes butterfly and chicken wings with milk and bananas. The exclamation of surprised joy at the end. And, like the best recipes, it’s all timed to perfection. A few seconds longer, and it would get old fast. Any shorter, and it just wouldn’t hit the same way. It is perfect.

Genshin Impact has a cooking minigame, and it’s fine, you know? It’s ok. You mix some ingredients together, throw in a timed button press, and you’ve got yourself some lunch. But it’s just missing that Breath of the Wild magic. I’m not suggesting lifting the jingle wholesale – although I’m sure Nintendo would absolutely love that – but maybe study the jingle a bit. Go to sleep with it playing on a loop in your headphones. Let the jingle run through you, sit down in front of a keyboard, and pop whatever comes out in Genshin Impact. It’ll certainly make me do a lot more cooking that I do now.